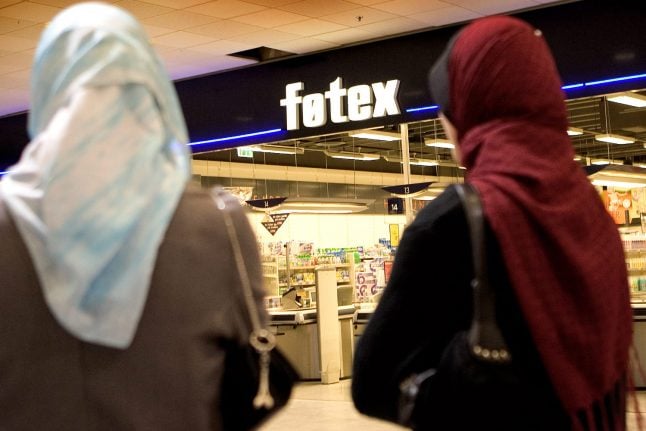 Europe’s top court ruled on Tuesday that internal company rules can legally require all employees to “dress neutrally”, meaning that a ban on the “visible wearing of any political, philosophical or religious sign”, including headscarves, can be considered legal, reports the BBC.

The decision aligns with a ruling made by Denmark’s Supreme Court (Højesteret) in 2005, when the court approved a decision by a supermarket to forbid employees from wearing religious headscarves during working hours.

The decision is the first time the EU court has addressed the issue of wearing headscarves at places of work.

The ruling was made on two cases brought to it by Belgian and French courts, reports Danish news agency Ritzau.

In the Belgian case, a receptionist was fired by security company G4S after deciding to begin wearing the headscarf three years into her employment, with the grounds that the company did not allow employees to “overtly express symbols of their political, philosophical, or religious beliefs or carry out rituals in accordance with them” while at work.

According to the EU court, this broad definition supports the interpretation of the company’s actions as not discriminating specifically against religion.

The company’s decision did “not constitute direct discrimination based on religion” since it was based on a ban “founded on a general company rule prohibiting visible political, philosophical and religious symbols in the workplace,” said the EU ruling.

The debate on wearing the headscarf at work and in public has made several appearances in the Danish media in recent years, most recently in September 2016, when the nationalist Danish People’s Party attempted to push through a ban on headscarves in schools as part of its budget negotiations with the government. 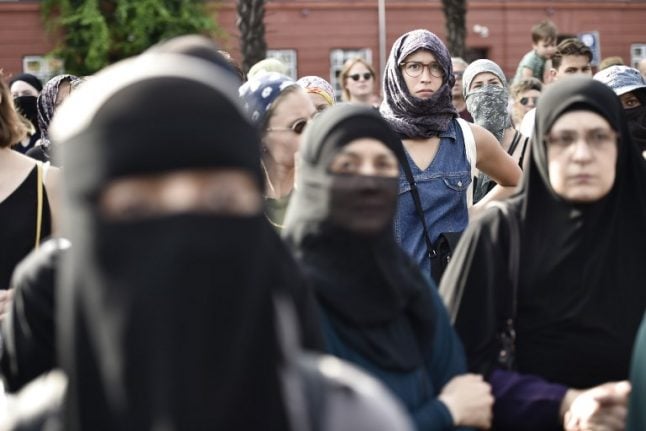