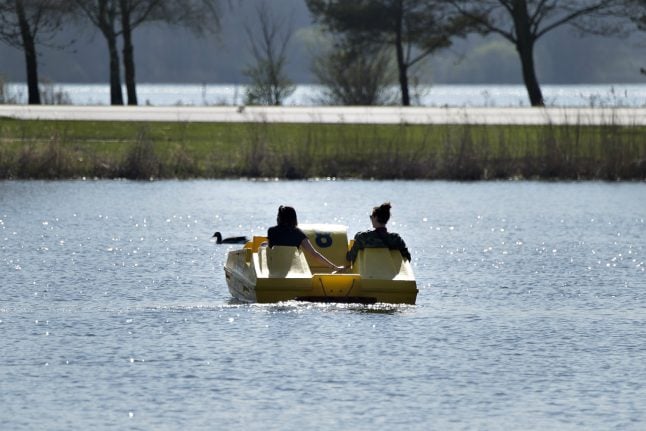 Plenty of sunshine is expected across Zealand and on Bornholm, while March will still feel wintery, with greyer weather in the rest of the country.

“It’s going to be a bit of a split, with eastern and southern parts of the country having a weekend that feels like spring without overly warm temperatures,” Frank Nielsen, duty meteorologist with the Danish Meteorological Institute (DMI) told news agency Ritzau.

Friday will start well in northern Jutland, while the southern and western parts will remain overcast. The whole country will remain dry throughout the day, however.

Fog will later descend on the western half of the country while the east prepares itself for a sunny Saturday and Sunday.

“A front will move in from the west, bringing more clouds and possibly some rain to the west coast,” said Nielsen.

The cloud will then cover Jutland and Funen on Saturday while Zealand and Jutland enjoy the sunshine, the meteorologist said.

Some showers are expected across the western half of the country on Saturday.

The sunshine will spread westwards on Sunday, but the northwestern part of Denmark is still likely to miss out.

Despite the sunny skies, temperatures are still not expect to exceed ten degrees Celsius (50°F) and may go below freezing at night, according to the report.