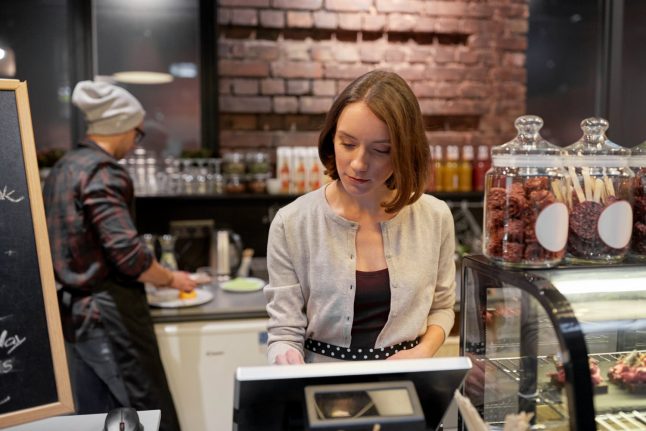 On International Women’s Day, a common topic of debate is the incongruity between numbers of women compared to men in high-powered positions in business, politics and academia, as well as differences in salaries.

But women at the other end of the job market are also in a disadvantaged position compared to men, according to a report by avisen.dk.

More women than men in Denmark are living on social welfare payments, according to figures recorded by the Employment and Recruitment Authority (Styrelsen for Arbejdsmarked og Rekruttering).

Of 11 different types of social welfare payment, the number of women receiving support was higher than men for nine types, reports avisen.dk.

A possible explanation for the phenomenon is the higher prevalence of women employed in sectors such as primary care, in which levels of stress and burnout are higher, says Karen Sjørup, gender researcher at Roskilde University.

There are some exceptions to this trend however. News agency Ritzau reports that slightly more men than women received unemployment support (kontanthjælp) well as the new integration welfare payment given to refugees. 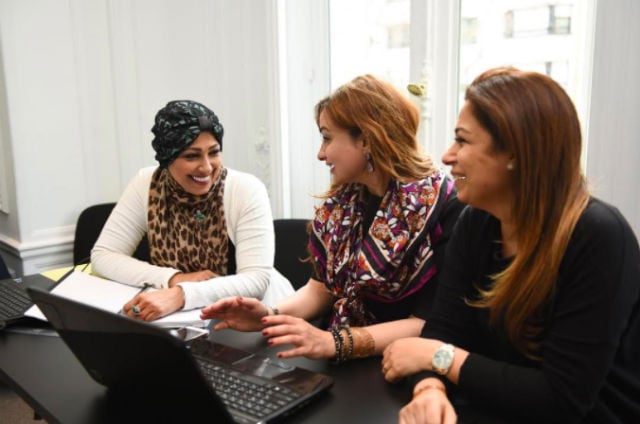 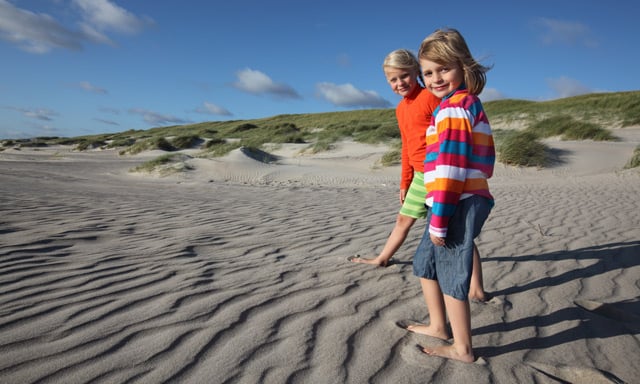