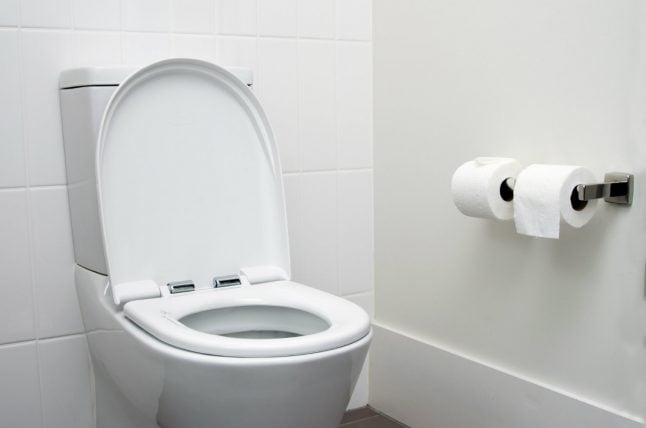 The officer faces prosecution for leaving his weapon in a public place, according to an annual report by the Independent Police Authority (Den Uafhængige Politiklagemyndighed).

“The Police Authority has charged a police officer with dereliction of duty by leaving their service weapon, which was loaded with live ammunition, unattended in a publically accessible toilet at Christiansborg,” said the report.

Charges have now also been filed against the officer by the state prosecutor, reports news agency Ritzau.

The report does not state whether the pistol was left behind intentionally or accidentally, neither is the gender or age of the officer specified.

The Independent Police Authority is an independent body that reports to the Ministry of Justice, and deals primarily with complaints regarding police conduct and unlawful acts involving police officers.