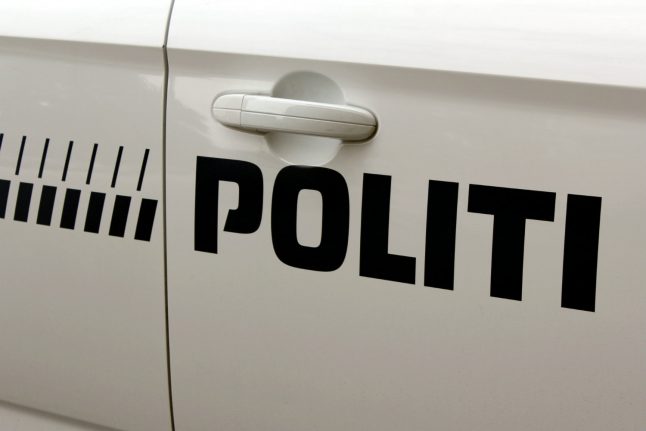 The man was also accused of groping a 12-year-old boy on a beach in the town of Svendborg 17 years ago, reports news agency Ritzau.

Copenhagen City Court followed the recommendations of the prosecuting authority on the length of the sentence, special prosecutor Jakob Buch-Jepsen of Copenhagen Police told Ritzau.

The man, who worked as a newspaper seller, is said to have had an ‘enormous’ store of child pornography.

Police have seized more than 500,000 photographs as well as an amount of video that would take 133 days to view.

According to Danish law, the maximum prison sentence for possession of child pornography is one year.

“This case is among the three biggest cases involving possession of child pornography that we have seen in this country,” said Buch-Jespen.

The longer nature of the sentence in this case is related to the extra charge of physical assault dating back to 1999.