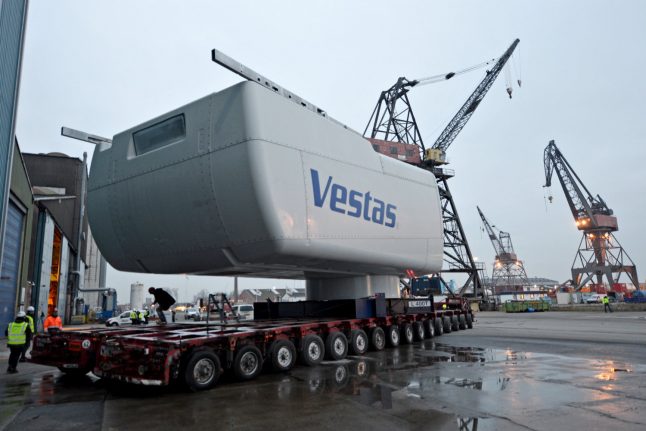 The company will be looking for 414 new employees to fill engineering and production positions at plants on the islands of Funen and Lolland, it said in a press release.

The move comes after the company hired 100 new workers at a factory in the UK in November 2016.

The employment drive will more than double the total number of workers at the two factories, according to a report by news agency Ritzau.

“MHI Vestas is proud to be in a position to create over 400 production jobs at our facilities,” administrative director Jens Tommerup said in the press release.

“The government wishes to further strengthen [the country’s position as a leader in the field] by, amongst other things, building various test locations for wind energy, both on land and offshore,” Lilleholt said in a statement.