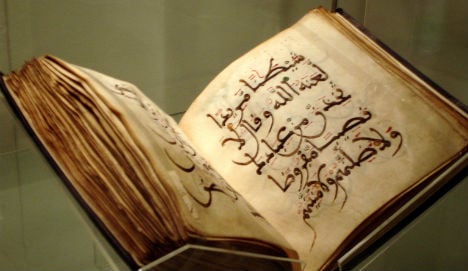 An 11th Century copy of the Quran held in the British Museum. Photo: Lord Harris/Wikimedia Commons
The 42-year-old filmed himself burning a copy of Islam's holy book in his back yard in December 2015. He then posted the video on the anti-Islamic Facebook group, “Yes to freedom – no to Islam” along with the words, “Consider your neighbour: it stinks when it burns.”
Danish prosecutor Jan Reckendorff announced his decision to bring charges in a press statement issued on Wednesday afternoon.
“It is the prosecution's view that circumstances involving the burning of holy books such as the Bible and the Quran can in certain cases be a violation of the blasphemy clause, which covers public scorn or mockery of religion.”
This marks the fourth time in history anyone has been prosecuted under Denmark's blasphemy clause: four people were sentenced for posting posters mocking Jewish teachings in 1938; two people were fined for carrying out a fake baptism at a masked ball in 1946; and two programme leaders at Danish Radio were exonerated in 1971 for airing a song mocking Christianity.
Danish prosecutors famously declined to invoke the country’s blasphemy laws in 2006, when the Jyllands-Posten newspaper published twelve cartoons picturing the Prophet Mohammed, the founder of Islam.
The publication generated anger across the world among Muslims, who generally deem even flattering depictions of their prophet as forbidden, let alone those intended to mock him.
Muslim's believe the Quran was dictated to Mohammed by God himself, and typically treat physical copies with reverence, with many believing them must carry out a ritual cleansing before touching it.
Worn-out copies are wrapped in a cloth and stored indefinitely in a safe place, buried in a mosque or a Muslim cemetery, or burned and the ashes buried or scattered over water. 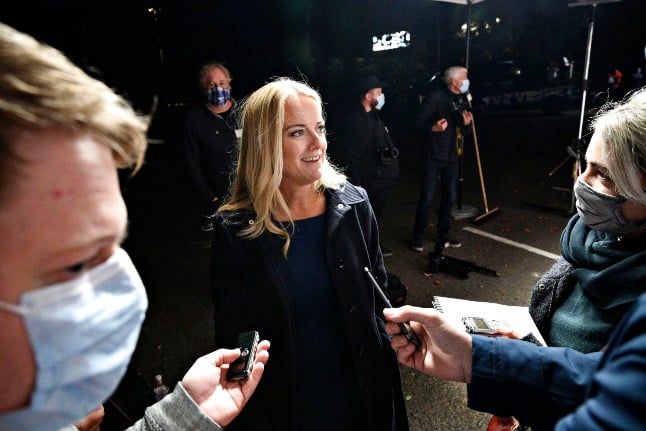