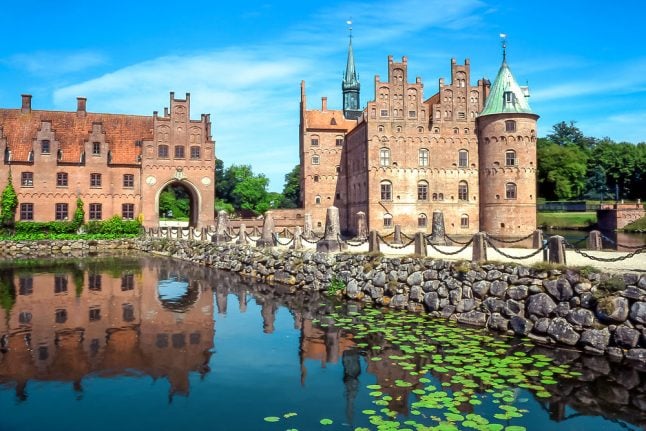 "Denmark is hell on earth - period." Photo: TasfotoNL/Iris
The leader of the free world used a speech at CIA headquarters to lash out at the press, making rather obvious exaggerations about the size of the crowd at his inauguration and insisting that the media had fabricated a “feud” between Trump and the US intelligence community (which he compared to “Nazi Germany” just ten days earlier).
Trump then sent his press secretary Sean Spicer out to continue both arguments.
“This was the largest audience to ever witness an inauguration — period,” Spicer said in a combative statement that countered all visible proof and quickly turned in to an internet meme.

Questioned on ‘Meet the Press’ about the demonstrably false statements out of the Trump camp, administration adviser Kellyanne Conway said that the White House was not telling lies but rather presenting “alternative facts”. That phrase also quickly took on a life of its own.

In honour of the rather strange first weekend of the Trump administration, we thought we’d present our own set of “alternative facts” about Denmark, all delivered Spicer style.
1. “Danes are the most miserably unhappy group of people ever – period.”
2. “Denmark is a terrible place to do business – period.”
3. “You have to learn Danish to live here, because Danes are just atrocious at speaking English – period.”
4. “No one would ever want to live in Copenhagen. It sucks – period.”
5. “Literally nobody rides a bike there – period.”
6. “Danish elections are a complete and utter mess – period.”
7. “Danes work way too much – period.”
8. “It’s super easy to make friends with Danes – period.”
9. “Denmark is literally the worst place in the world to grow old – period. No really, we mean it. Sad!”
10. “Donald J. Trump is more beloved by Danes than any president in American history – period.”