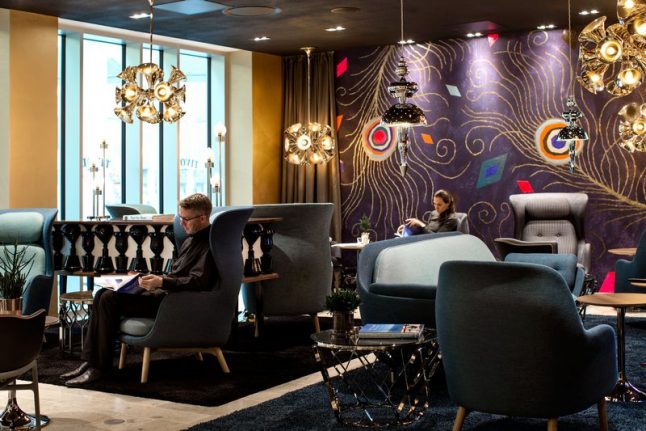 TIvoli Hotel and Congress Center and the nation's other hotels will face additional competition in the coming years. Photo: TIvoli Hotel and Congress Center
Some 6,000 additional hotel rooms will be created in Denmark over the next three years, according to figures released by the hotel and tourist industry association Horesta.
The majority of those will be in Copenhagen, where as many as seven new hotels will open their doors in 2017 alone. Nationwide, overall room capacity will increase by 13 percent by 2020.
The expansion comes after three consecutive years of increasing profits at Denmark’s hotels. The number of hotel stays increased by 5.5 percent in 2014 and 8.2 percent in 2015. Although Horesta didn’t release final 2016 figures, the organization said that the trend had continued this year and that with overnight stays up so significantly, hotels have also been able to raise their prices. As a result, the industry achieved record-high revenue in 2016.
Horesta CEO Katia Østergaard said that the industry needs the 6,000 extra rooms that will be created by 2020.
“The demand is high and there were periods in 2016 in which the hotels were sold out. At peak times, we’ve had a shortage of rooms so there is a need for the new hotel projects,” she told Finans.
Østergaard said the industry has plenty of reasons to feel bullish about the years ahead.
“Copenhagen Airport is expending in the coming years and low-cost carriers have a lot of new routes on the way. We’re also seeing an increase in business tourism and 2016 was the biggest ever year for conferences in Denmark,” she said.
One of the most high-profile additions to Denmark’s hotel industry will be Norwegian billionaire Petter Stordalen's transformation of the former Post Danmark building near Copenhagen Central Station into a luxury hotel as part of a billion-kroner urban renewal plan in the heart of the capital.