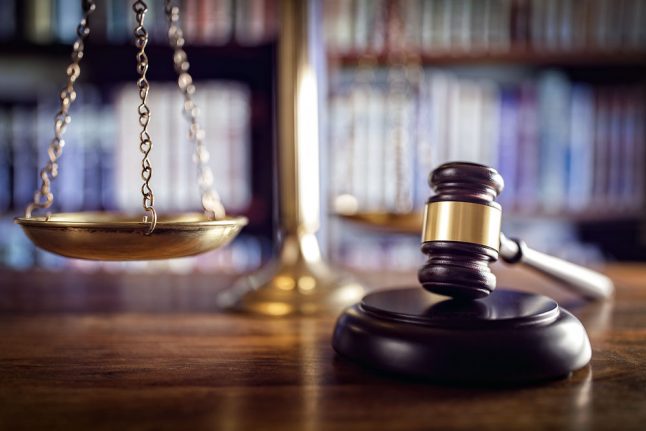 Photo: Brian Jackson/Iris
The officer was acquitted, however, on charges that he sent sexually explicit text messages and photos to the wife. The photos included shots of his penis and bare chest.
The 48-year-old officer successfully convinced the Roskilde City Court that the woman had initiated the sexually explicit exchange.
Local newspaper Roskilde Dagbladet reported that over a six-month period in 2014, the man sent 12 photos and more than 1,000 text messages to the woman, whose husband is jailed on drug charges. The officer and the inmate’s wife also spoke on the phone 37 separate times.
The correspondence took place via a phone that the officer was allowed to use both professionally and personally.
In court this week, the officer said that the woman was the one who first turned their conversations toward more intimate subject matter.
“I was attracted to her. I do not doubt for a second that she is in love with me,” he said, according to TV2. “I was flattered because she is a beautiful girl.”
Although he was found not guilty for the sexual messages, the court ruled that he abused his power in two other ways. For one, he made the woman deliver messages to her husband in person even though they could have been delivered electronically. Secondly, the court ruled that the officer crossed a line when he wrote “I’m the one who decides, hahaha” when the woman expressed the desire to have sex with her husband during a visit.
The officer has no authority to allow the jailhouse sex, so the court said his message constituted an abuse of power.