Foreign Minister Kristian Jensen said progress had been made to keep Denmark a part of Europol. Photo: Sebastian Gollnow/Scanpix
In a series of tweets, Jensen said that he had “good” and “constructive” talks in Brussels with European Parliament President Martin Schulz and others about Denmark’s continued involvement in Europol.
“Good conversation with Martin Schulz and other leaders of the EU parliament. No agreement on Europol yet, but more doors opened today,” Jensen tweeted.

Schulz also indicated that progress was made:

Good to welcome #Denmark FM @Kristian_Jensen to @Europarl_EN. We had constructive discussion on #europol cooperation and #Brexit pic.twitter.com/rNsoX7rWwv

Jensen and others in the Danish government are scrambling to find a solution that will keep Denmark connected to Europol through some sort of parallel agreement. Full membership in the cross-border agency has been essentially ruled out as a result of the Danes’ solid rejection of a referendum that would have seen Denmark replace its opt-out on EU justice and home affairs with a model that would allow the Nordic nation to “opt-in” on Europol.
According to TV2, the Danish government is now closing in on the framework of a model that would give Denmark “the closest possible connection to Europol”.
Jensen told the broadcaster that the broad strokes of an agreement have been reached but a number of legal barriers still need to be crossed. He said a final deal could be struck in a matter of weeks.
Whatever the final details, Jensen told TV2 that what Denmark ends up with “will not be as good as full membership” in Europol.
“There is an interest amongst the involved parties to find a solution if their concerns are addressed. The concerns are making sure that this doesn’t weaken Europol and start a trend in which other countries want to be out but still in,” he said.
The intergovernmental nature of EU legislation regarding Europol has, until now, enabled Denmark to participate despite its opt-out. But the agency will officially become a supranational body on May 1st, 2017 and the results of the December 2015 referendum mean that Denmark cannot be a full member.
Jensen said he’s hopeful that Denmark will end up with an Europol arrangement similar to that of non EU member Norway, which can access Europol’s registries with the agency’s permission. The Danish minister said that Denmark is likely to receive automatic access to the agency’s registries but will have no influence in Europol’s decisions. 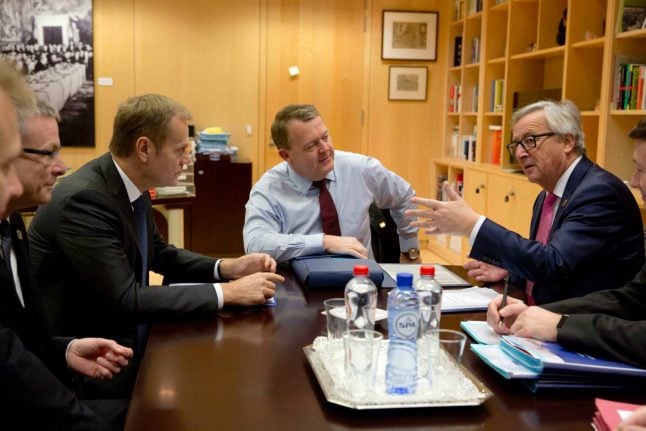 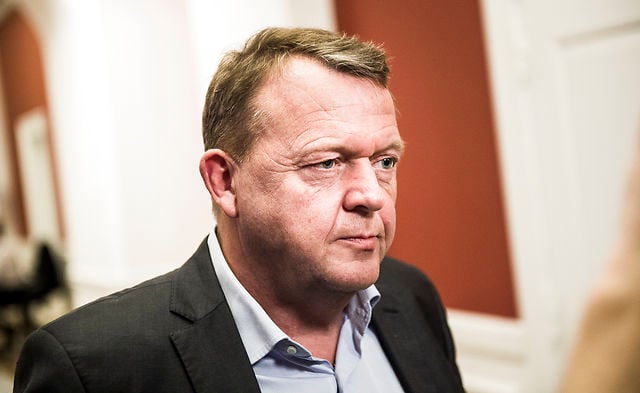