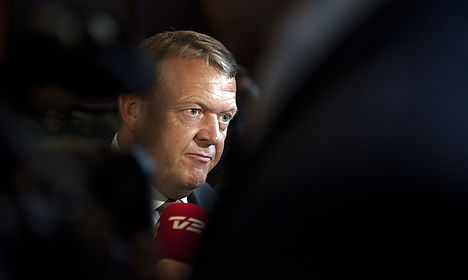 Voices within the Danish media said the decision could damage the PM's political reputation. Photo: Malene Anthony Nielsen/Scanpix
The PM’s announcement comes after months of ultimatums and open bickering from Rasmussen’s support parties in the so-called ‘blue bloc’.
Part of the government's 2025 plan proposes dropping the rate of topskat, a 15 percent tax paid by those who earn over 459,200 kroner ($69,000, €61,700), by five percent. The plan however does not include that tax cut to those who earn over one million kroner a year. Including the wealthiest Danes is a demand that support party Liberal Alliance (LA) has repeatedly said is non-negotiable if the party is to continue to support the current Venstre government.
See also: New Danish political season opens under cloud of doubt
If Rasmussen caves to LA, however, he risks losing the support of his largest support party, the Danish People’s Party (DF), which strongly opposes the tax cuts.
The tax spat has cast a long shadow over Rasmussen’s government, with speculation that the PM will be forced to call an election less than 18 months after regaining power from the Social Democrat-led coalition.
Rasmussen is now attempting to at the least delay the showdown by announcing that he will set the 2025 Plan aside to instead focus on areas in which he’s more likely to garner a majority, including setting the annual budget.
“It is no secret that Danish politics have been frozen solid for a period. We set forth an ambitious plan – both a budget and the 2025 plan – that in one swoop would solve a number of problems,” the PM told broadcaster DR.
“We set a lot on the table. We thought we had something for everyone. But people have been too busying getting lost in the details of the things they didn’t like,” he added.
LA leader Anders Samuelsen, who is seen as the biggest threat to Rasmussen’s Venstre-led government, applauded the decision to separate the budget negotiations from the more wide-reaching 2025 Plan.
He did not, however, back down from his threat to topple the government if he doesn’t get his tax breaks at the top. Having previously said that he would give the prime minister until the end of the year to deliver, he told TV2 News that nothing has changed.
“I will let you know when there are new deadlines, [but] there aren’t,” he said.
DF leader Kristian Thulesen Dahl, who has been hammered by his party’s misuse of EU funds, also backed Rasmussen’s plan to delay the bigger fights.
“For two months, everything in Christiansborg has stood still. We couldn’t reach each other, because everything was held hostage in the discussion on topskat,” he said.
While dropping the 2025 negotiations may have pleased his support parties, Danish media analysts painted Rasmussen’s announcement as a political fiasco.
Broadsheet Politiken wrote that the breakdown between the PM and his support parties “muddies the picture” of Rasmussen as a skilled political manoeuvrer. Right-leaning Berlingske wrote that the PM is “fighting for his political life” and that the topskat clash could prove to be his “final stop”. Over at Jyllands-Posten, leading editor Martin Kaae said that Rasmussen has “not solved his problems” and at the best has bought himself a few weeks before the election pressure builds again.
Troels Mylenberg, the editor-in-chief of Jysk Fynske Medier, was more concrete.
“He’s throwing in the towel and it is a huge, huge disappointment for him. It rocks the status he has enjoyed as the great political craftsman,” he said. 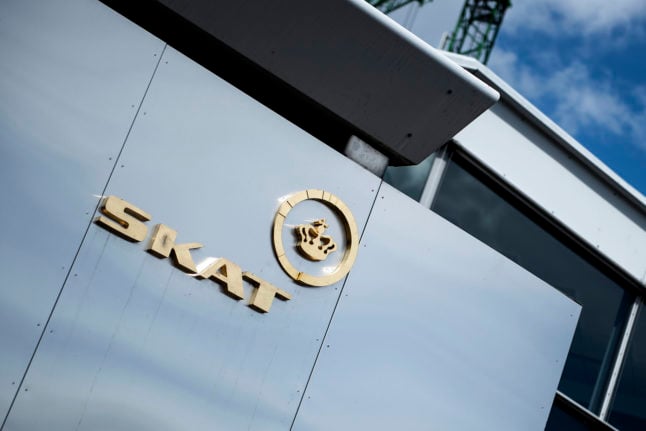