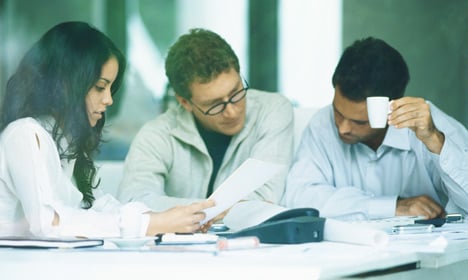 Naqeeb Khan is a graduate of University of Glasgow, Scotland and currently resides in Denmark. He is President of Green Human Resources and executive member of Danish Green Card Association (DGCA). He can be contacted at [email protected]