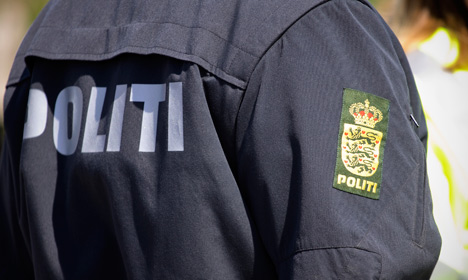 Police said the boys involved in the fight would not tell them what had sparked it. Photo: Colourbox
Boys from the same centre took part in a fight involving upwards of 100 minor asylum seekers during a football match against another centre in July.
The following month, five teenage boys from the centre were charged for sexual assaults committed during the Langelandsfestival. Three were charged with groping, and two for raping a 16-year-old girl.
Police said that the exact cause of the Sunday brawl was unknown.
An employee at the centre was struck by a 15-year-old boy with a metal pipe but was not injured. The boy has been charged with violence against a public servant, Funen Police said.
None of the boys involved in the fight were seriously injured, according to police.
Those who took part in the brawl refused to tell police what had sparked the fight.
Børnecenter Tullebølle is located on the island of Langeland and is one of four asylum centres operated by Langeland Municipality.
Url copied to clipboard!