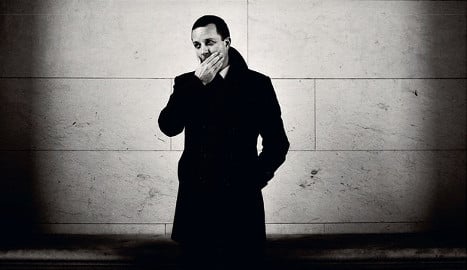 Jakob Scharf has broken silence after three years. Photo: From book cover
“This ban directly attacks the fundamental liberties on which our open society and free press depends,” said Christian Jensen, editor-in-chief of Politiken, the country's paper of record.
The Danish Security and Intelligence Service (PET) had obtained a provisional injunction Friday from the Copenhagen district court against the publication of the book, fearing it could contain secrets.
The book, called “Seven Years for PET — Jakob Scharf's Time” is based partly on interviews with the former spy chief and was due to go on sale from October 17 and be serialised in Politiken on Monday.
“The summary of the book on the site of (publisher) People's Press gives the impression that the book might contain confidential information, the disclosure of which might endanger lives or hamper the PET's capacity to
prevent crimes… like terrorism,” said the agency.
Jensen said that “if the PET, without concrete evidence, can exert control on books, or media articles, then this suggests we have effectively accepted an intelligence agency as an authority on publication, which would hamper the freedom of the press. There is another word for that: censorship”.
On Saturday the PET said it had only received a copy of the work on Friday and is now “undertaking a close reading of the book to determine if it contains information that could endanger operations or people,” the agency's
director Finn Borch Andersen said in a statement.
If the book is not found to contain sensitive information, the PET would “naturally have no objection to the publication of the book”, he added.
Daily Ekstra Bladet and Radio 24syv were also banned from covering the book's contents by a separate district court order.
Denmark prides itself on championing freedom of expression and according to the annual rankings of Reporters Without Borders was placed fourth for freedom of the press this year. 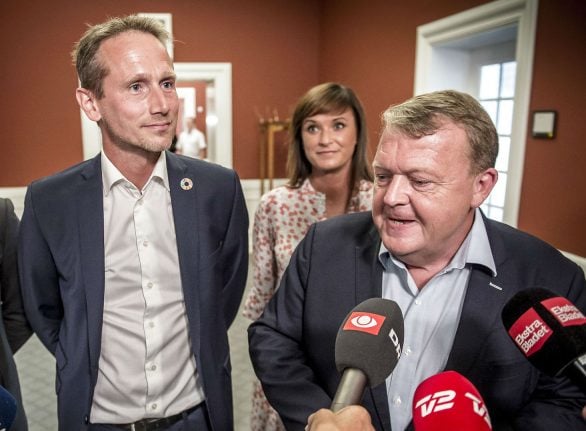 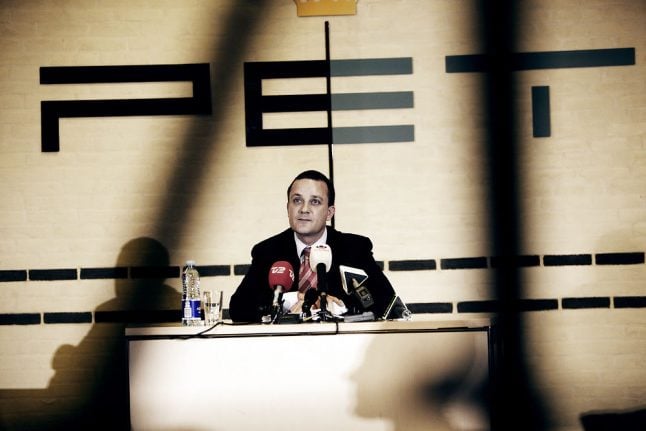