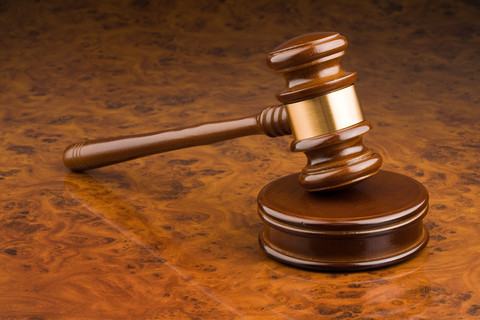 Photo: Colourbox
The man, who lives in Greece but whose nationality was not disclosed, had been arrested along with four other at Copenhagen Airport in March.
The details of the case have been kept secret, but news agency Ritzau reported that the man was travelling from Greece to Sweden to attend a wedding. He was accompanied by a 24-year-old man who had been granted asylum in Greece.
The arrest took place just days after the terror attack in Brussels Airport.
A total of five men were arrested on the suspicion of planning terror and human smuggling, but only the 32-year-old and 24-year-old were held in police custody. The case was held behind so-called ‘double locked doors’, so not even the official charges filed are known publicly.
Ritzau reported that the two men were suspected of having come to Denmark “in connection with preparations for a terror attack at an unknown time and place in Denmark”.
Prosecutors dropped the case after a few months and the 24-year-old was released. The 32-year-old remained in custody through July and is now suing the Danish state, according to his lawyer.
“The case has the most flimsy basis that I have ever seen. This case is a blemish on our justice system,” lawyer Michael Juul Eriksen told Ritzau, adding that his client was held on “very weak evidence”.
The man is now demanding 300,000 kroner from the Danish state.