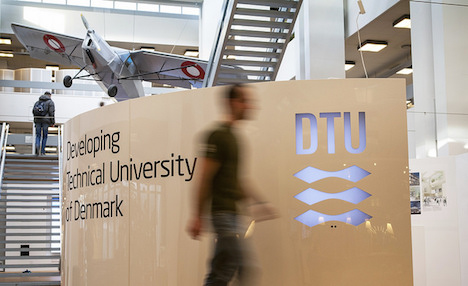 DTU was once again named the best university in Denmark. Photo: NewsOresund/Flickr
The 2016 edition of Study Portal's International Student Satisfaction published this week has rated Denmark as the eighth best destination in which to study abroad.
It was overtaken by Norway, which jumped from eighth to first, Poland, the UK and Slovenia in this year’s study.
See also: International students say Norway is the best Although Denmark fell from fourth to eighth in the new ranking, its average student satisfaction rating actually climbed to 8.97 from last year’s 8.89.
International students were most pleased with the Technical University of Denmark (DTU), which was the only Danish institution to receive the ‘outstanding’ designation.
“The gifted students who come to DTU from around the world really like what they find at DTU: dedicated faculty and staff, hands-on access to world class facilities and inter-disciplinary programmes that prepare them well for their future career as highly qualified professionals and entrepreneurs,” Morten Overgaard, DTU's head of international affairs, told The Local.
Overgaard said the recognition from international students was a real feather in the university's cap.
“DTU is recognized internationally for its research and now it's also recognized internationally as a university with a truly international learning environment. The word is out there: DTU is a really cool university in a really cool country!” he said.
Aarhus University was pronounced ‘excellent’ while the University of Copenhagen and the University of Southern Denmark had to settle for ‘very good’.
With four Nordic nations in the top eight spots (Iceland was not included), the region was the international study’s clear winner.
“Scandinavian universities maintain their reputation of high student satisfaction characterised by offering solid and high-quality education to their students,” StudyPortals wrote in a press release. “The availability of many courses in English accessible for exchange students was considered a very positive aspect within Scandinavian countries. Furthermore, the friendly and helpful fellow students, skilled professors and the diverse landscape were a definite plus for international students.”
“However, the cold temperatures and the lack of daylight in the winter were considered a negative point of studying in Scandinavian countries,” it added.
Several testimonials provided by StudyPortals mentioned the high level of English at Danish universities and a thriving social life amongst international students.
“Study here if you want to get a high education quality and improve your English language in the science field,” one Lithuanian student said about their experience in Denmark.
“The level of education is simply amazing there and it's always great experience to study and live in Denmark,” a Czech student said.
The StudyPortals International Student Satisfaction Awards 2016 were based on 15,965 students reviews on 53 different European universities. Spain had the biggest number of winning universities (27), followed by Germany with 15. For the fourth year in a row, France was ranked as the worst destination for international students. 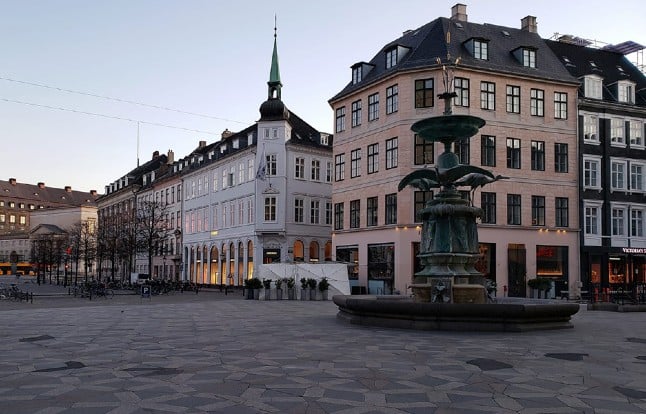