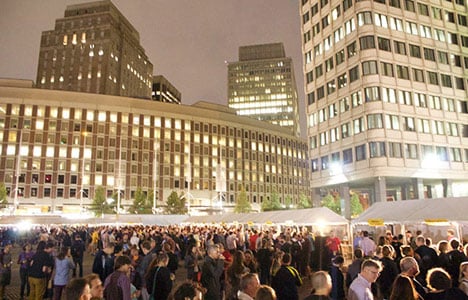 Danish beer culture took over Boston's City Hall Plaza for the weekend. Photo: Samer Khudairi
After five successful years in the Danish capital, the Copenhagen Beer Celebration found a new locale for its party: Boston, Massachusetts.
Organized by Danish beer darlings Mikkeller, which has now firmly established itself on the US West Coast and elsewhere, the weekend party in Boston marked the first time that the Copenhagen Beer Celebration was held outside of Denmark.
See photo gallery from Copenhagen Beer Celebration in Boston
Mikkeller and Boston beer giant Samuel Adams got the party started early with the release of a much anticipated collaboration project the night before the festival. The result of the co-created concoction was an American Wild Ale by the name of ‘Bugs and Berries’, using cherries from Denmark and strawberries from New England. An exclusive tasting was held at the Samuel Adams Headquarters, as a tease for the days to come. Mikkeller's Mikkel Borg Bjergsø and some new friends. Photo: Samer Khudairi
The outdoor festival allowed beer lovers to revel in the beautiful autumn weather over three drinking sessions spanning Friday and Saturday.
Rain showers late on Friday night did nothing to dampen spirits.  This new site not only allowed the chance to experience over 100 rare and beloved craft beers from over 50 breweries from around the globe, but incorporated excellent live music from both national and local acts including Mariachi El Bronx, Yo La Tengo, and Denmark’s own The Tremolo Beer Gut, who convinced the planners to play a more intimate set amongst the crowd rather than on the main stage. Photo: Samer Khudairi
To bring more hygge to America, Mikkeller’s own tent served beers poured by SAS flight attendants, causing a significant line to the already favoured host. Other notable lines were formed for Wicked Weed, 3Floyds, Bokkereyder, and Swedish brewery Omnipollo, which offered a frozen foam to top off their tincture.
See photo gallery from Copenhagen Beer Celebration in Boston
A whole other article could be written on the beers themselves but that might have to wait for next year, or for CBC in Copenhagen 2017, with ticket sales beginning October. Until then, skål.
Click through on the photo below for a full gallery of images from the event. 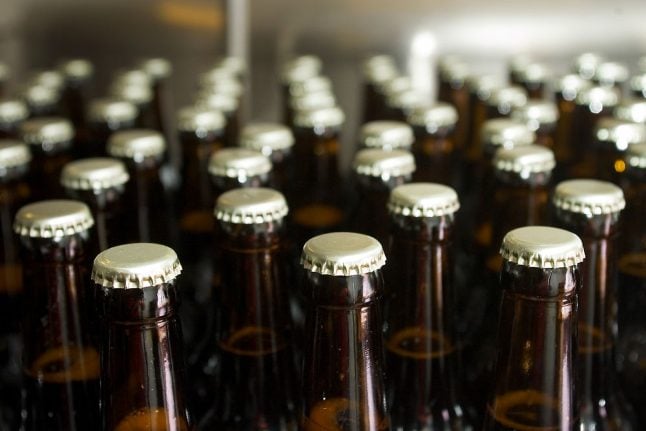 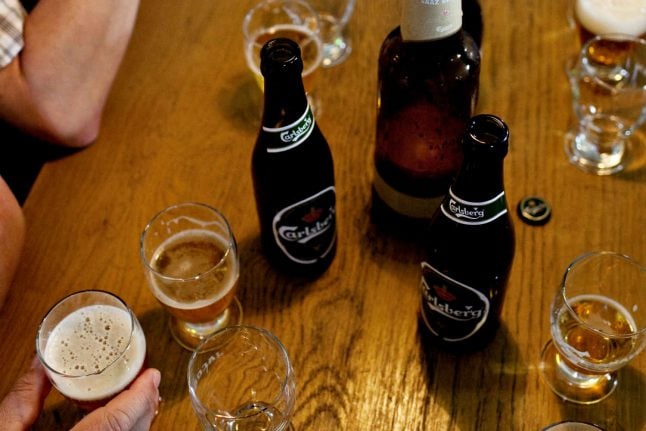 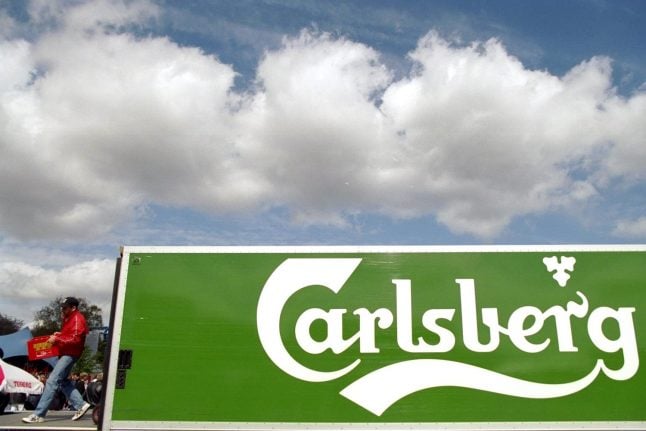