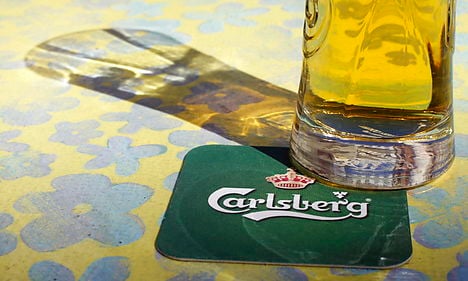 Cost-cutting measures are casting a long shadow over Carlsberg's operations. Photo: INTS KALNINS/Scanpix
Net profit jumped 25 percent to 1.9 billion kroner ($288 million, €255 million) compared to 2015 despite a four percent slip in revenues to 31.24 billion kroner over the same period.
Stripping out interest, taxes and one-off items, earnings fell 3.6 percent to 3.45 billion kroner, which was below a Bloomberg analyst consensus of 3.58 billion kroner.
Carlsberg has been struggling with falling sales in Russia, where it is the biggest brewer, as well as with sluggish growth in Asia.
In March it launched a new plan to offset the decline by raising profit margins through an increased focus on premium brands and by closing operations in some markets.
“With the satisfactory execution of our plans so far, we maintain our full-year outlook for organic growth in operating profit,” chief executive Cees 't Hart said in a statement.
The group, which did not disclose a quarterly profit or loss, maintained its annual forecast of “low single-digit percentages organic operating profit growth.”
Shares in Carlsberg were 4.3 percent lower in late morning trading on the Copenhagen bourse, where the main index was down by 0.7 percent. 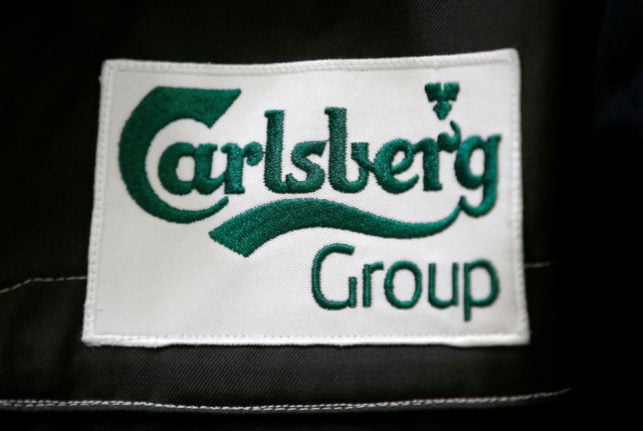 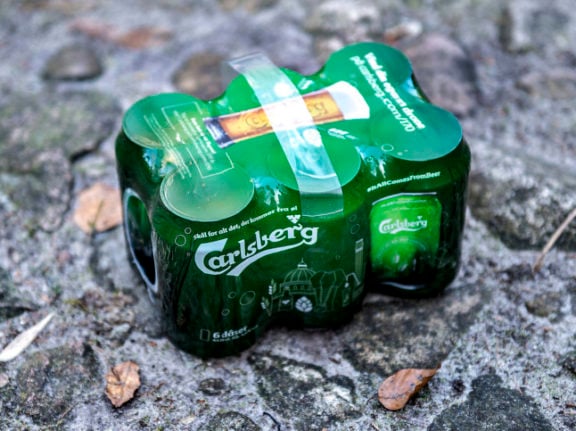