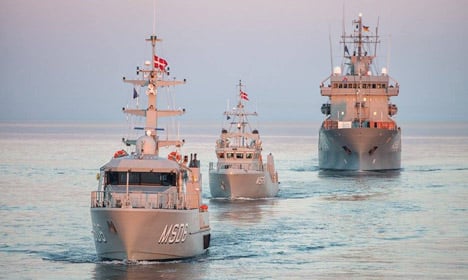 Photo: MARCOM/Søværnet
A maritime operation coordinated by the UN-backed Organisation for the Prohibition of Chemical Weapons (OPCW) would be led by Denmark, but other countries including Finland would also take part, it said.
“Denmark will once again show international responsibility by contributing very concretely to international efforts to reduce the spread of chemical weapons in the world,” Danish Foreign Minister Kristian Jensen said in a statement.
The Scandinavian country, which was a key player in the international operation to remove and destroy Syria's chemical arsenal in 2014, said it had been asked by the OPCW and the United States to contribute to the operation.
Later this week, the proposal will be put to a vote in parliament.
“The OPCW is expected to accept a German offer to undertake the subsequent destruction of the chemical substances,” the Danish government said.
The UN Security Council on July 22nd endorsed plans to remove Libya's chemical weapons from the country and prevent them from falling into the hands of extremists like the Islamic State group.
The move came after Libya had asked the OPCW to draw up a plan for the destruction of the toxic agents that until recently had been stored at the Ruwagha depot in southeastern Libya. 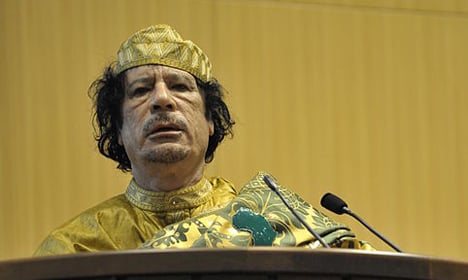 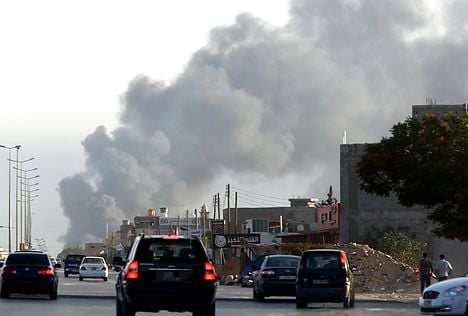