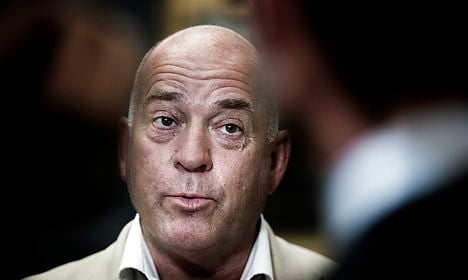 In an opinion piece in Berlingske on Thursday, MP Søren Espersen of the Danish People’s Party (DF) proposed that a ban on immigration from Muslim countries was needed until “we have gotten a handle on our future efforts” in combating Islamic extremism in Denmark.

The proposal has been likened by some critics to the one made by US presidential candidate Donald Trump, who also argued that such measures were necessary “until the country’s representatives can figure out what the Hell is going on.”

Espersen is no stranger to controversy, having recently come under fire for his use of the word 'neger'. He has also previously suggested that Denmark ought to bomb civilians in Syria.

The MP’s proposal was slammed by politicians from both sides of Danish politics.

“The proposal is a total miss. We can see that there are – unfortunately – examples that the people who resort to these violent, monstrous attacks can just as well have grown up in the West,” she told broadcaster DR.

Anders Samuelsen, leader of the Liberal Alliance party, which is in a loose blue bloc coalition with the Danish People’s Party, made his opinion on the proposal unequivocally clear in a Facebook post to his followers.

“NO, NO and NO! We do not collectivise blame, Søren Espersen, and we should NOT mix refugee, religion and immigration policy together,” Samuelsen wrote, adding that Espersen’s proposal was “half-baked” and “irrational.”

When Espersen was asked in an interview with Politiko whether such a ban would also include Christians from Egypt, the veteran DF politician said that “I don’t want to go into details.”

See also: MP: 'Only thing worse than a devout Muslim is a convert'

Executive Director of the Danish Institute for Human Rights told Ritzau that the Danish People’s Party’s politics were discriminatory and completely in contradiction to the human rights conventions that Denmark has agreed to uphold.

“I don’t think there is any use in having this discussion every time the Danish People’s Party proposes something that is in complete violation of the human rights conventions, and which they also know doesn’t stand a chance in a political or legal sense.”

Jacobsen warned that it is nothing short of dangerous that political discourse in Denmark has become a matter of being for or against the international conventions.

Danish People’s Party Martin Henriksen told DR that he believes there is nothing controversial about Espersen’s proposal, noting that it is consistent with what the party has been clamouring for since 2010.

Asked whether he believed such a proposal stood any chance at ever being implemented, Henriksen said that the current wave of criticism was to be expected.

“I expect that the Danish People’s Party will receive a torrent of outrage and condemnation today and for some time to come – that is the standard approach by the other parties – until we come further down the road, which is when the other parties will realise that maybe we have a point.” 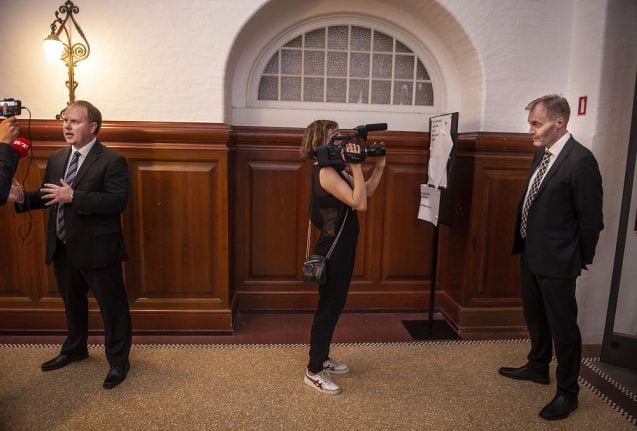