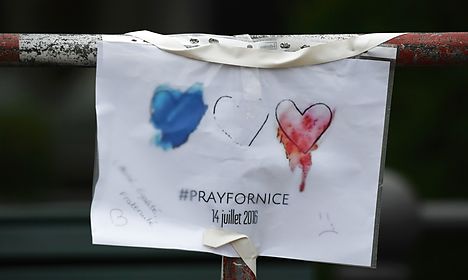 The 88-second video, posted on Bo’s Facebook page July 19th, has already received over a million views as well as over 15,000 likes as of July 26th, making it viral by Danish standards.

In the video, the comedian begins by criticising the use of the #prayfor hashtag on Twitter, first popularised during the November 2015 Paris attacks (#PrayforParis) but which have since been used in connection with nearly every other major attack that has made international news, such as the nightclub shooting in Orlando, Florida in June this year (#PrayforOrlando) and the attempted coup attempt in Turkey on July 15th (#PrayforTurkey)

“The only time you should be praying for Turkey is when you’re really hungry,” Bo said.

He questions whether there are any real examples where prayer “has actually helped,” arguing that people should consider actually taking action instead.

To illustrate his point, Bo explained what he does – and does not do – when his own children get hurt.

“’Well then we should go to the hospital,’ I say […] and in some cases I’ve told them I’m simply too drunk at the moment and that they should get their mother to help instead – but that’s also a way of taking action.”

“Never ever have I simply told my children when they get hurt that ‘Well I’m going to pray for you, and I’m going to ask that my neighbour does the same.’”

He wraps up the video with a short summary of his argument.

The video has received over 1,000 comments ranging from praise to scorn.

“I 100 percent agree. I’ve never understood the act of praying for the victims of a tragedy that was caused by religion [in the first place, ed.].” wrote one commenter, Benny Christensen.

“I think you are trivialising and ridiculing the act of standing together. Standing together, forming a common front and showing others you are thinking of them has value,” argued Katrine Byskov Hansen, another commenter.

The video in its entirety can be viewed below (in Danish). 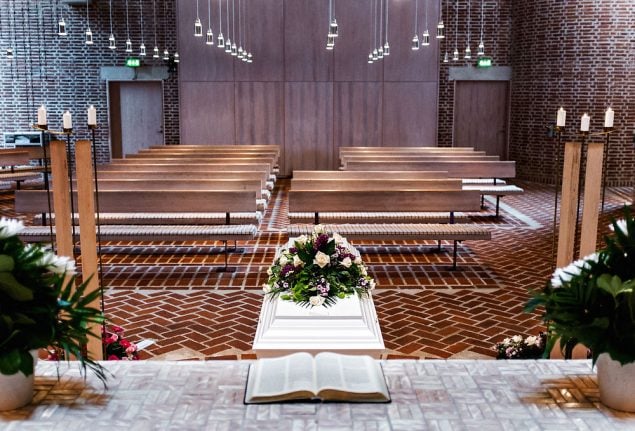