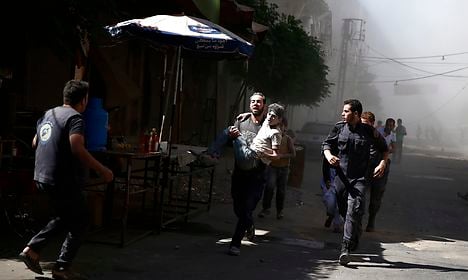 Recruitment across the three countries appears to have peaked in 2013 and 2014 when ISIS was aggressively expanding throughout Iraq and Syria. According to a report by the Danish intelligence service PET released in April 2016, at least 135 Danish citizens have left Denmark to fight in Syria since 2012.

Magnus Ranstorp, Research Director at the Center for Asymmetric Threat Studies (CATS) at the Swedish National Defence College, believes that this partially has to do with the fact that Isis has already attracted many of the disaffected citizens in these countries who were very receptive to the organisation’s extremist ideology in the first place.

“One of the explanations is that at the start of the conflict, Isis recruited many of the so-called ‘low-hanging fruits’ – in other words: The easy recruits. These are people who may have been unemployed or involved in crime,” Ranstorp told Ritzau.

Ranstorp believes that the state of the on-going conflict also helps explain the decline in new Isis recruits from the Nordic countries, however.

“People have increasingly begun to realise just how brutal this war is. And there are reports that Isis fighters are also operating under more difficult conditions,” he explained.

“It has become more difficult for Isis to recruit new fighters,” he told Ritzau.

“This is because it has become less attractive to travel to Syria – among other reasons because the risk of being killed in the fighting is significantly higher today that it was a year ago,” Laustsen said.

Denmark convicted its first Isis foreign fighter in June this year, a 24-year-old man with Danish and Turkish citizenship.

The Glostrup City Court convicted the man of having joined Isis in Syria in 2013. He was also found guilty of having purchased an airline ticket to return to Syria in 2015. The man was arrested before he could leave Denmark.

During the trial, he explained that he had been encouraged by the Danish Minister for Integration, Inger Støjberg, to leave the country if he was so attracted to Sharia law.

“Inger Støjberg said that if I was not happy living in Denmark, I should move to a country where Sharia law was practiced,” the defendant told the court. 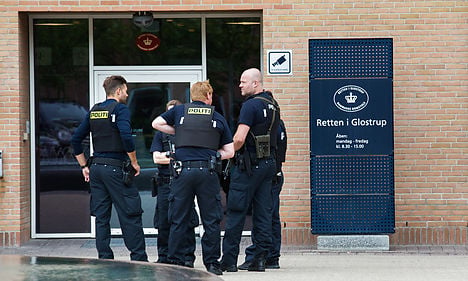 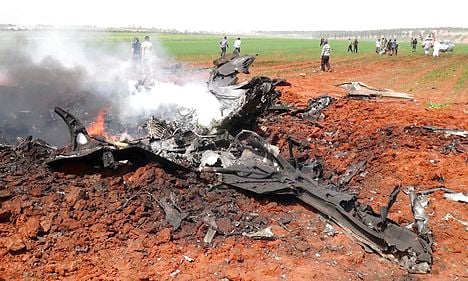