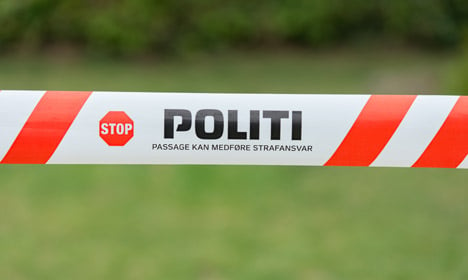 Photo: Colourbox
Since 1980, the proportion of law violations committed by women has doubled from ten to 20 percent, broadcaster DR’s investigative unit reported on Thursday.
In raw figures, the number of women criminals went from around 5,000 in 1980 to over 9,000 in 2015.
And many of those violations are of a violent nature. Last year marked the first time that an equal number of men and women were convicted for involuntary manslaughter or bodily harm. Likewise, the number of women convicted of violent acts has exploded from 186 in 1980 to 1,106 last year.
Retired criminologist Annika Snare told DR that the figures represented “the dark side of women’s liberation”.
“Women are much more out of their homes than before. They are out in the night life, they are more active. At the same time, male juvenile crime has fallen drastically over the past 20 years. The boys sit at home and play on their computers,” she said.
Britta Kyvsgaard, a researcher at the Danish Justice Ministry, told DR that the closing of the gender crime gap is due to “a drastic fall in the number of cases amongst men, not an increase in the number of cases amongst women”.
She also said the statistics swing could be due to people having become more comfortable reporting violence at the hands of women.
Although women are now committing more violent crimes than they were some 35 years ago, the trend does not extend to manslaughter or murder (Danish law does not distinguish between the two). Last year, men were convicted in 34 murder cases, while women were convicted in just five.