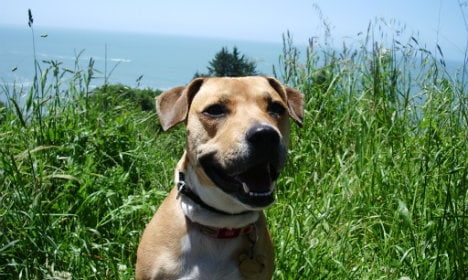 Not a dog bar regular, as far as we know. Photo: hillary h/Flickr
Since the strict Dog Law (Hundeloven) was introduced in 2011, dog-loving German tourists have been more reluctant to come to the Danish west coast with their four-legged friends in tow.
At least, this was the impression Holstebro Municipality's tourism consultant Kristina Lehmann Schjøtt.
“German guests see their dog as an extra family member and see them almost as having an extra child,” Schjøtt told broadcaster DR.
According to the law, any dog can potentially be put down if it injures a person or acts in a way that creates fright, or if the responsible police officer assesses it to be potentially dangerous.
Germans make up the vast majority of tourists visiting Denmark, spending a total of 13.8 million nights in the country in 2015, leaving second-placed Norway far behind on 2.6 million overnight stays.
Recognising the importance of keeping its visitors from the south of the border happy, the tourism office in Holstebro decided to introduce 'dog bars' with doggy bags including treats for the canines and guidelines for their owners.
“We have made these dog bars so that when guests come, their dogs can have something to drink. And we hope they will spread the word when they get home, so that more guests come next year,” Schjøtt told DR.
Visit Denmark's marketing director for Germany Lars Ramme Nielsen said that he believed the Dog Law had indeed affected tourism – and that the initiative shown in Holstebro was a great way of building paw-friendly bridges.
“I'm certain we lost guests [when the law was introduced]. And that means something for the economy, as German guests on the Danish coast usually bring in 10 million kroner ($1.5 million),” Nielsen said to DR.
“What they are doing well in Holstebro is extending an olive branch, and that is bound to have an effect,” the marketing boss continued. 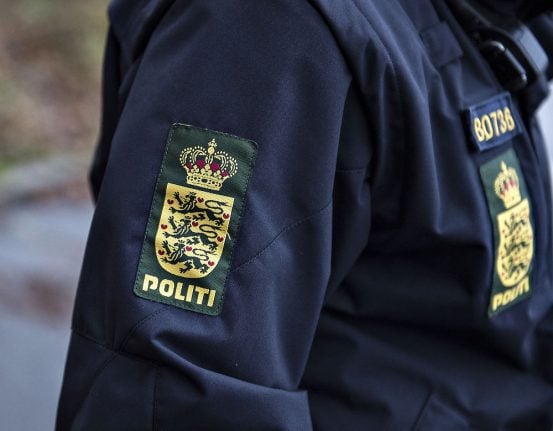