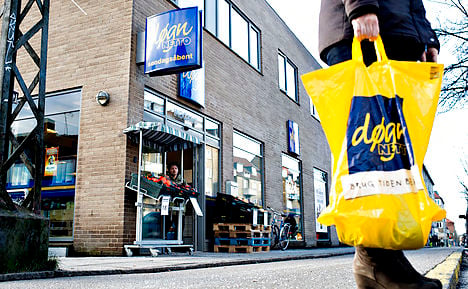 Netto owner Dansk Supermarked said it couldn't find enough attractive store locations. Photo: Bax Lindhardt/Scanpix
The £25 million (222 million kroner) venture was launched in 2014 in a market where Sainsbury's continues to face fierce competition from rapidly expanding German discounters Lidl and Aldi.
“The scale of the business has been a challenge due to the limited availability of suitable store locations, and therefore we have together with Sainsbury's decided to end our joint venture,” Per Bank, chief executive of Netto owner Dansk Supermarked, said in a statement.
Closing Netto's 16 British stores would result in £20 million in write-offs for Sainsbury's and around £10 million in cash costs for winding down the business, the British company said.
The stores would close in August.
“To be successful over the long-term, Netto would need to grow at pace and scale, requiring significant investment and the rapid expansion of the store estate in a challenging property market,” Sainsbury's chief executive Mike Coupe said in a statement.
The company would now focus on its core business and on its £1.4 billion March takeover of Home Retail Group, owner of catalogue chain Argos, it said.
Netto pulled out of Britain once before, in 2010, when it sold 193 stores to Wal-Mart division Asda after operating there for 20 years.
The Danish chain currently has 1,336 stores, out of which 459 are in Denmark and the rest in Germany, Poland, Sweden and Britain.
One of Britains “big four” supermarket chains, Sainsbury's currently operates 1,375 stores. 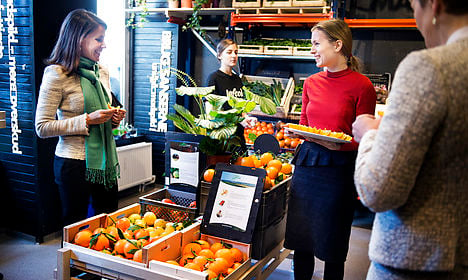