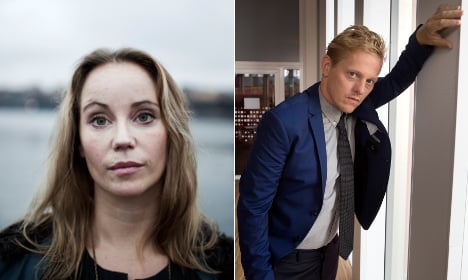 Hans Rosenfeldt, the man behind one of Scandinavia's most successful cultural exports in recent years, let slip the gory details in the 'TV med Luuk' podcast with Swedish journalist Kristian Luuk.

Traditionally, the series (knows as 'Bron' or 'Broen') kicks off with a gruesome murder on either the Swedish or the Danish side of the famous bridge linking the two countries.

“It gets pretty nasty. This one is a bit smaller, not as large scale. It's on a smaller scale than in the third season, which was this staged thing with three mannequins and a victim. This one is smaller, but I would say that it's more frightening,” Rosenfeldt was quoted by Aftonbladet as telling the podcast.

The Swedish writer told the podcast that the main storyline had been submitted to Swedish broadcaster SVT and that he was currently busy writing the first three episodes.

“It [the murder] takes place on Halloween. Halloween is big in some parts of Denmark. They go more 'all in' than Sweden, so it takes place in Denmark on the night of Halloween,” he said.

Speculation about the fourth season of the show, based around Swedish detective Saga Norén (played by Sofia Helin), has been rife since the finale of the last series. Thure Lindhardt, who played Norén's Danish sidekick Henrik Sabroe in the third series, was also a hit with viewers.

Rosenfeldt revealed that both characters would be returning to fans' television screens.

“Saga and Henrik will be back as well as the recurring characters. John, our computer guy, and our two Swedish and Danish police chiefs will return. The rest is all new,” he said.

He did not comment on whether or not the show would see a return of Helin's original co-star, Copenhagen-born actor Kim Bodnia, who quit after the second season because he did not like the way his character developed, but has not ruled out making a comeback. 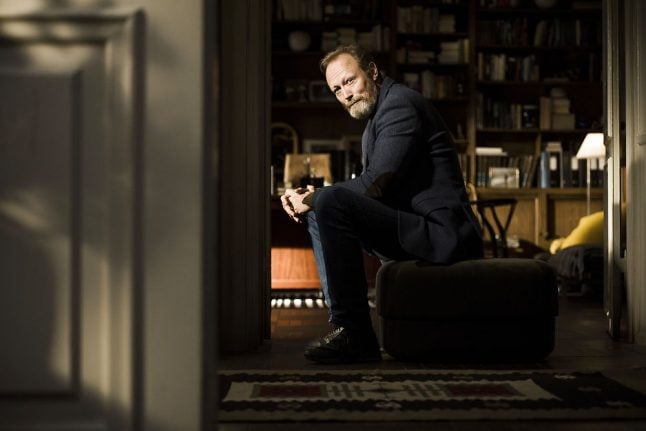 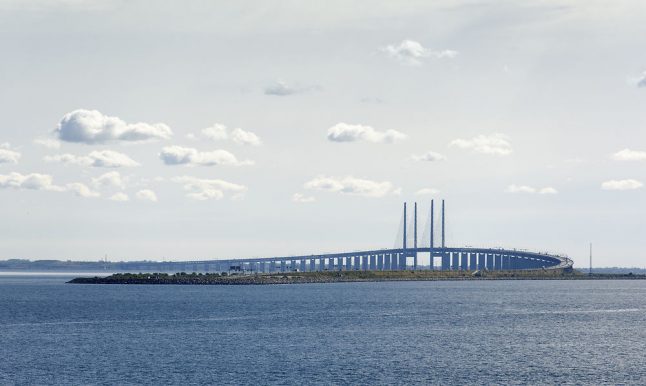