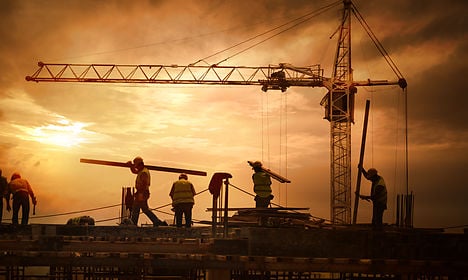 A report from the ministry’s economic experts – produced in response to a request from Berlingske newspaper – says that, despite a relative current upswing, there is nothing to suggest that Denmark’s economy will return to the growth levels it enjoyed before the 2008 global financial crisis.

Government economists say that Denmark is set to experience slow growth “for several years” after 2020, according to Berlingske’s Politiko.

A relative lack of increase in productivity is one of the reasons given for the predicted slowdown, with aftershocks from reforms made during the first half of the 2010s cited as the other major reason for the economic downturn.

The ministry underlined that its report is not an official prognosis but rather a status check on the robustness of the economy as it currently stands.

Nonetheless, Minister of Finance Claus Hjort Frederiksen told Politiko that the bleak outlook was a cause for concern.

“It could be dangerous to slip down the ranking list unnoticed,” Frederiksen told Politiko.

“There wouldn’t be any sudden changes, but just a slightly worse forecast year on year, and a gradual slide in the wrong direction. So we have to look into the options for trying to reverse this trend,” the minister continued.

Peter Birch Sørensen, an economics professor at the University of Copenhagen, also told Berlingske that the report should be taken seriously.

“The slush fund available to society is going to grow at a snail’s pace, while at the same time those who are in employment will be required to provide for an increasing elderly population,” said Sørensen. 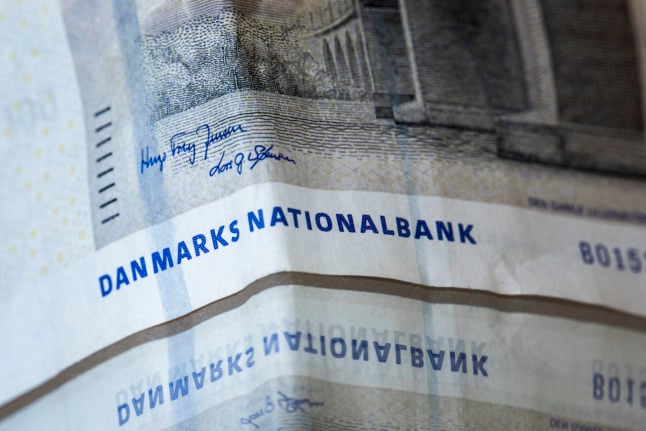