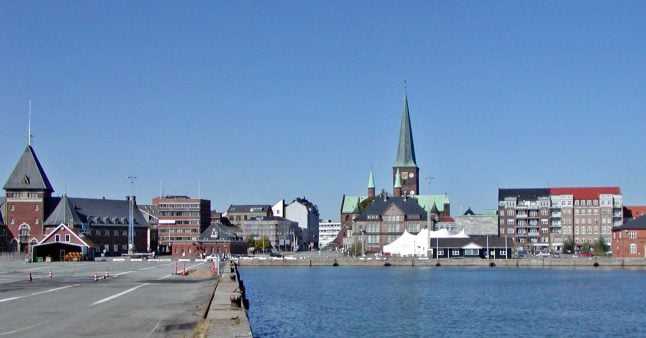 Aarhus was named one of the top European destinations of 2016 by the Lonely Planet. Photo: Stan Shebs/Wikimedia

Lonely Planet, the global travel publisher, has ranked Aarhus number two in its list of the ten best destinations in Europe for 2016. Aarhus, with its population of just 330,000 people, stood out due to its “cool-cat neighbourhoods, head-turning architecture and culinary wizardry.” Although Copenhagen is traditionally the better-known city in Denmark, Lonely Planet said Aarhus is quickly gaining on the Danish capital. And its international profile is only expected to rise. In 2017, Aarhus will receive the titles of European Capital of Culture and the European Region of Gastronomy, which are expected to increase tourism and give it some much-deserved attention. The guide also pointed to “show-stopping” developments like the Iceberg building. ARos is one of the largest museums in Denmark. Photo: EHRENBERG Kommunikation/Wikimedia

However it’s not only its architecture that landed Aarhus on this ranking. Music festivals and other events plus the city’s increasingly lauded restaurant scene also contributed.

Aarhus Mayor Jacob Bundsgaard called the designation “a huge scoop” for the city.

“We are so incredibly happy and proud of this. It is likely the most well-read travel guide in the world,” he told news agency Ritzau.