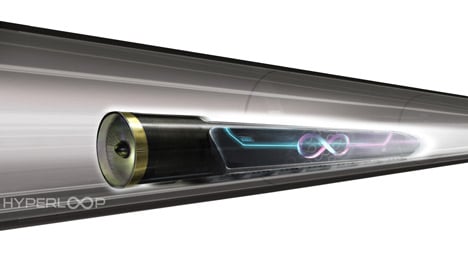 The Hyperloop had its first successful test on Wednesday. Photo: Hyperloop One
Along with the new cash injection come reports that Danish architect Bjarke Ingels will play a significant role in the project’s design.
The website Techcrunch on Wednesday listed the Bjarke Ingels Group (BIG) as being among Hyperloop’s new “hefty global partnerships” that will “build the future of transportation”.
According to Danish financial daily Børsen, BIG will design the means of transporting passengers from Los Angeles to San Francisco in just 30 minutes.
While Ingels did not directly confirm his role in the project, he had nothing but praise for Hyperloop.
“With Hyperloop, we’re not just designing a futuristic station or a very fast train. We are dealing with completely new technology that has the potential to completely transform the way our existing cities grow and develop and how new cities will be planned and built,” Ingels told Børsen.
News of BIG’s involvement came as Hyperloop One completed a successful test on Wednesday in the desert outside of Las Vegas.
Ingels himself posted video and photos to Instagram of the test run:

Hyperloop One co-founder Shervin Pishevar told AFP this week that the start-up “is at the forefront of a movement to solve one of the planet's most pressing problems”.
“The brightest minds are coming together at the right time to eliminate the distances and borders that separate economies and cultures,” Pishevar said.
Pishevar and Brogan BamBrogan founded Hyperloop One, originally named Hyperloop Technologies, in 2013 to make real Elon Musk's well-researched vision of a lightning-fast transport system with the potential to transform how people live.
Musk outlined his futuristic idea in a paper released in 2013, challenging innovators to bring the dream to life.
Hyperloop One, one of the startups that picked up the gauntlet Musk threw down, has promised a “full-scaled, full-speed” demo by the end of the year.
“It's not just a faster train; it is an absolute on-demand experience,” he said during a presentation in Las Vegas.
He went on to playfully describe Hyperloop as having such a controlled environment that it would be “elevator smooth” as well as “pet friendly, kid friendly, grandma friendly.”
Hyperloop One is so confident in the speed at which the project is moving that it announced a global challenge in which businesses, governments, citizens, academics and others can submit proposals for where the systems should be built.
“Just like an Olympics bidding process, we want to understand the great ideas in the world and then extract the best one,” Hyperloop One chief executive Rob Lloyd said. 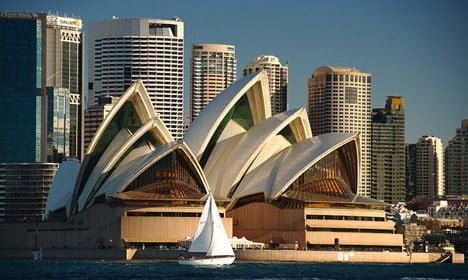 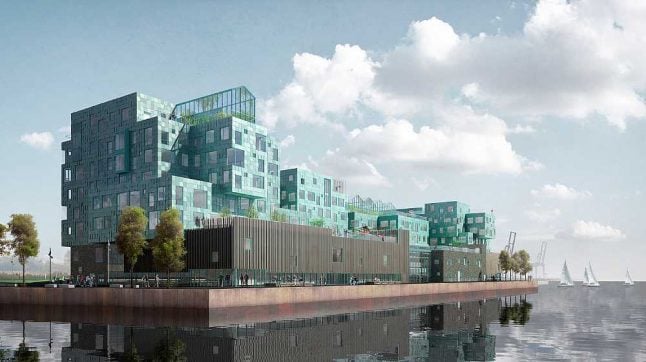