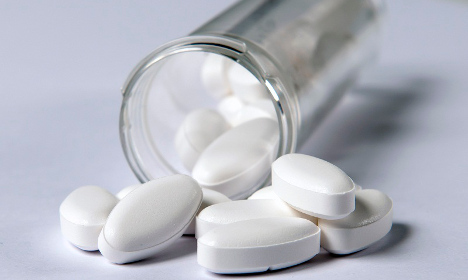 Net profit fell four percent to 9.46 billion kroner (1.27 billion euros, $1.45 billion), reflecting one-off gains last year from the spinoff of its IT services arm NNIT, but came in ahead of a Bloomberg analyst consensus of 9.15 billion kroner.

“We are pleased with the results during the first quarter of 2016 where Victoza and Tresiba both delivered significant growth,” chief executive Lars Rebien Sorensen said in a statement.

The company said operating profit was expected to grow between one and five percent in Danish kroner this year, down from a previous forecast of four to eight percent, due to currency effects.

“In the US, where Tresiba was broadly launched in January 2016, early feedback from patients and prescribers is encouraging and the product has achieved wide formulary coverage,” the group said.

While all regions had contributed to sales growth, the US market had been “the main contributor”, accounting for 64 percent of growth measured in local currencies, it said.

“Tresiba has had a nice start in the US market,” Sydbank analyst Soren Lontoft Hansen told Danish news agency Ritzau.

“Not least since it has been priced slightly above the world's best-selling diabetes drug (Sanofi's) Lantus, and Novo Nordisk is not willing to give big rebates,” he added.

Novo Nordisk holds a 46 percent share of the international insulin market, which has swelled on the back of a global diabetes epidemic.

The number of adults estimated to be living with the disease nearly quadrupled between 1980 and 2014 to 422 million, the World Health Organization (WHO) said earlier this month.

The explosion in prevalence was because of worldwide changes “in the way people eat, move and live,” the UN health agency said in its first-ever global report on the disease. 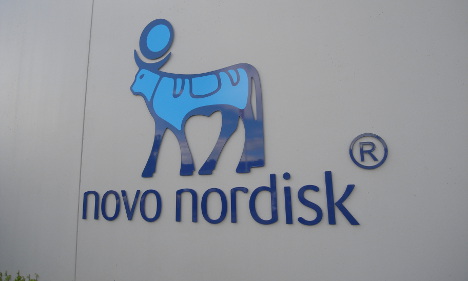