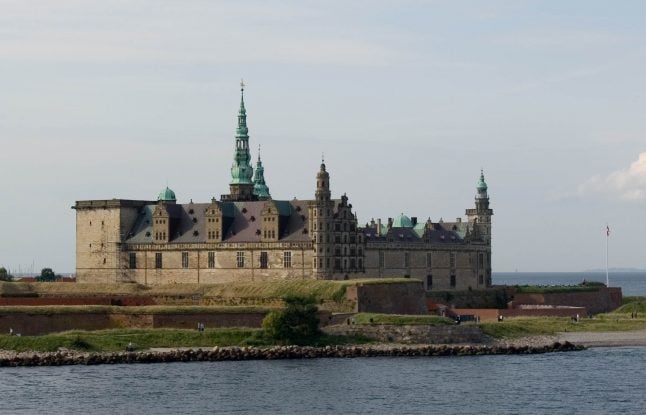 Shakespeare's 'Hamlet' is not only one of the bard's most popular and oft-performed plays, it has also had an indelible impact on Kronborg Castle in the northern Zealand town of Helsingør. So much so that many people still mistakenly think it's called Elsinore, the name assigned to the magnificent castle in the timeless play.

While they might not get the name right, Shakespeare fans have long flocked to Kronborg. But on Saturday night one lucky couple will have the opportunity to do something that hasn't been done in over a century.

To commemorate the 400th anniversary of the playwright's death, Kronborg will become Denmark's plushest hotel room for one evening.

Airbnb, with the backing of Helsingør Municipality and Visit North Zealand, set up the unique opportunity for April 23rd – the day Shakespeare closed his eyes for the last time in 1616. A contest was launched in which those interested in sleeping in the fabled castle had to write a letter to Hamlet.

Hundreds of Shakespeare fans from around the world eagerly took on the challenge and a winner was chosen in “die-hard Shakespeare enthusiast” M.L. Rio from London.

She said she can't wait for the opportunity to be immersed in the world of Shakespeare.

“I wrote a letter to Hamlet in the iambic pentameter, which he would have used in his day. Shakespeare has always been my definitive creative influence and inspiration,” Rio said in a press release.

Rio and her companion will stay in a secret room in the King’s Tower within the castle, and will be the first people to do so in over 100 years.

“It isn’t every day you get a chance to explore the inspiration that formed the basis for his [Shakespeare's] texts”, said Rio. The couple will be the first to stay at Kronborg in 100 years. Photo: Dr.Splif/Wikipedia

“We hope she will have an unforgettable experience which will remain with her for a long time to come, and hopefully she will be a great ambassador for Kronborg and Hamlet in the future,” he said.

As if being the castle's first overnight guests in a century wasn't enough, Rio and her companion will also enjoy a banquet alongside Danish artists, writers and actors.

The runner-up in the competition, US Ambassador to Denmark Rufus Gifford, said he looks forward to the banquet despite losing out on the opportunity to spend the night.

“I am sorry that I didn’t win but to celebrate at dinner is a lovely consolation. I will drink a toast that night to so many things I love: Hamlet, Denmark, creativity and new experiences,” said Gifford.

Tickets for the banquet, which includes a gourmet dinner, wine, drinks and entertainment, are still available. If you can’t make it or if the 1,200 kroner price tag is a bit too much, worry not, there will be plenty of other celebrations to commemorate Shakespeare this summer at Kronborg. 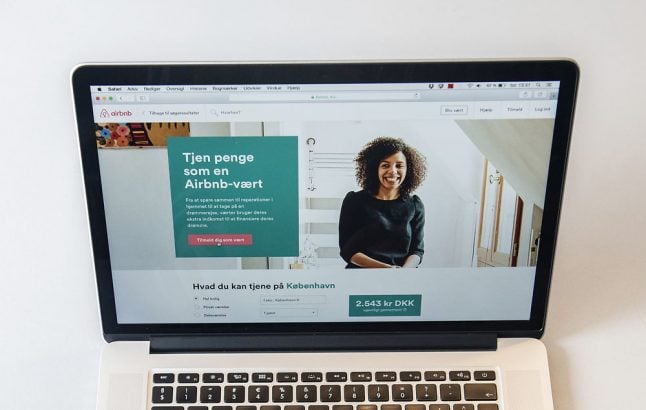 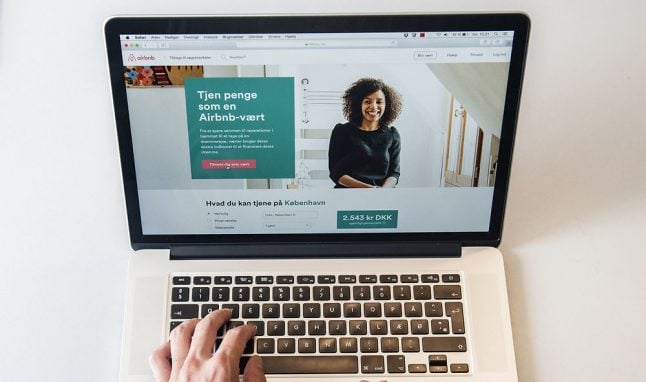 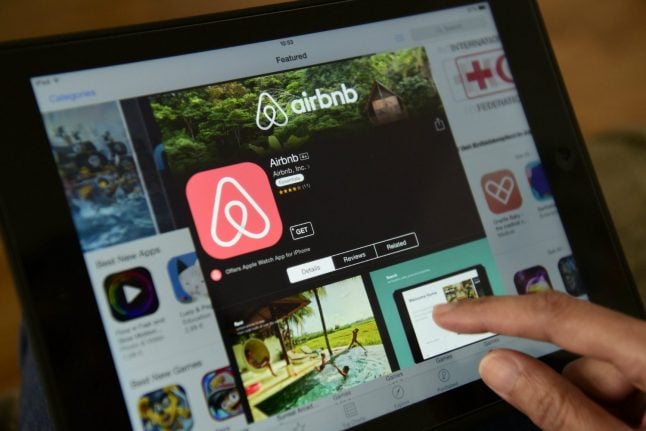 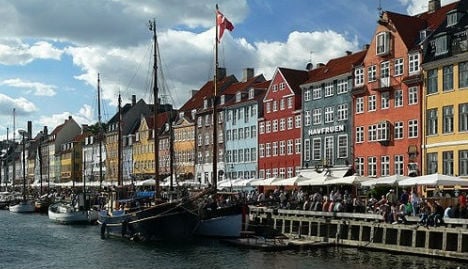