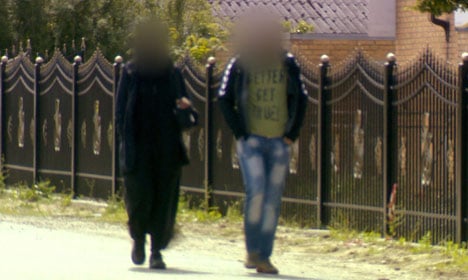 The measures come in response to the TV2 documentary 'Mosques behind the veil', which sent a Muslim couple undercover to eight different mosques. Photo: TV2
“In Denmark we have religious preachers who in reality abuse our freedoms, preaching hate,” he said at a press conference.
At a meeting with opposition leaders, Rasmussen's minority right-wing government presented tentative plans for deterring preachers who “undermine the society they should be a part of,” he said.
The proposals included establishing a list of people who would be barred from entering the country, similar to a blacklist used in Britain.
The government also wanted to look into whether it could outlaw speech that “undermines Danish legislation” and ban certain people from coming to a place of worship, but remained vague on any details.
Preachers who “don't respect the basic norms in our society” could in the future be stripped of the right to officiate marriages, Rasmussen said.
Cross-party talks would continue next week and the government hoped to be able to present a bill to parliament before the summer break, he added.
A Danish think tank focused on legal issues, Justitia, warned that banning some imams from entering the country could violate free speech laws.
“Any entry ban on hate preachers should be limited to people who are considered to pose a threat to national security or who have encouraged terrorism or violence against groups of people,” it said in a statement.
In a recent documentary series titled 'Mosques behind the veil' (Moskeerne bag sløret), broadcaster TV2 used a hidden camera to show how some imams in the country supported illegal  practices including the stoning of adulterers and corporal punishment on children.
The documentary was controversial, with some Danish Muslims claiming it painted an unfair picture of the country's mosques, while others said it reflected real problems that needed to be addressed. 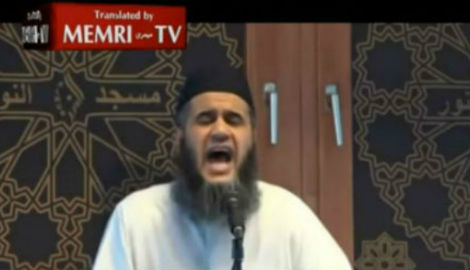 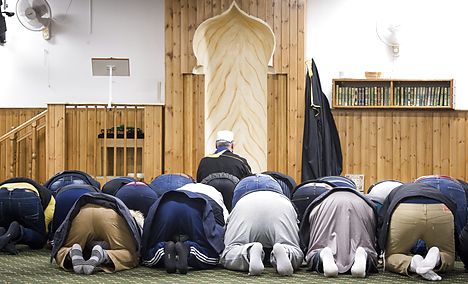