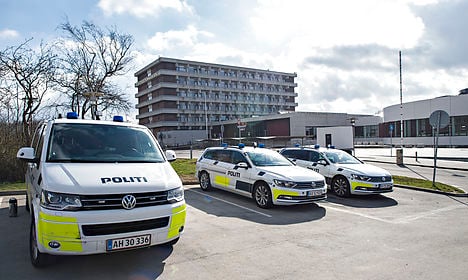 Police found no signs of suspicious behaviour but the school was to remain closed on Tuesday. Photo: Claus Fisker/Scanpix
Police said that a threatening message was delivered in a chat forum. The message told students that they should stay away from the school for their own safety.
Police and school officials opted to close the school in light of the threat, but after spending the morning at the school officers were able to rule out any immediate danger.
School leaders decided to keep the campus closed for the remainder of Tuesday, however.
Armed police and bomb-sniffing dogs were sent to the school, but Funen Police have not released details about the threatening message's content.
“We can say that there were a series of threats of a nature that we couldn't ignore. Therefore the school was closed so that we could search it with dogs,” vice inspector Henrik Justesen from Funens Police said in a press release.
Justesen said that Funens Police was continuing its investigation into who was behind the threats. 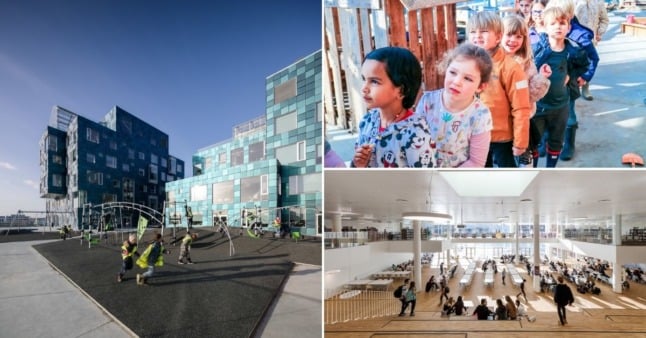