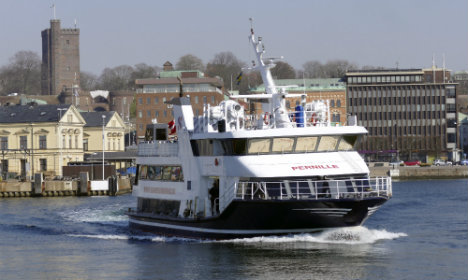 Several police cars were forced to escort the Swedish Easter partygoers from central Helsingør to the port and on to the ferry, reports Danish news site Metroxpress via Ritzau.

“The young people had come to Helsingør to party. It’s a bit like an Ibiza for them here,” said commanding officer Søren Bjørnestad of North Zealand Police.

“There must have been about 500 of them, and they all wanted to go out drinking, but there wasn’t enough space for them all,” Bjørnestad told Ritzau.

When around half of the revellers were refused entry to Helsingør’s nightclubs, they started to become disorderly, according to the Metroxpress report.

“There was shouting and bottles were being smashed. There was a bit of a commotion, so we separated the restless elements and escorted the others calmly to the ferry,” said Bjørnestad.

“10-20 or so threw themselves down in a pile in the departure hall, so we had to give them a dose of pepper spray. But the ferry departure went according to plan, and they are now calm and on their way back,” he continued.

North Zealand Police have informed their Swedish counterparts about the impending arrival of the group, reports Metroxpress.

Bjørnestad told Ritzau that it is rare for drunk Swedish teenagers to cause serious disorder.

“This isn’t something we do very often now,” he said. “It was more common in the old days, where young people gathered on the beach during the summer and drank heavily. But now and again we meet a group of Swedish teenagers that want to party.” 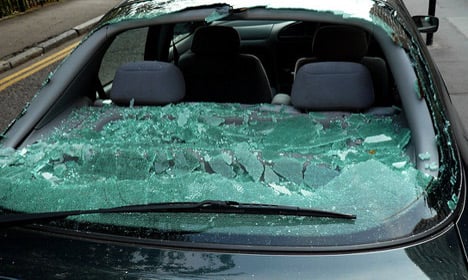 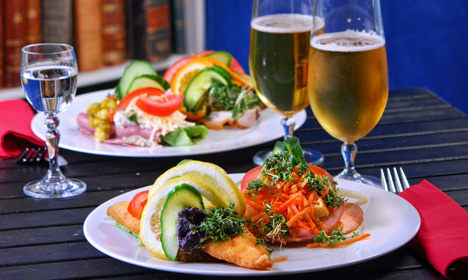 OFFBEAT
Danish censor booted for being too drunk
Url copied to clipboard!