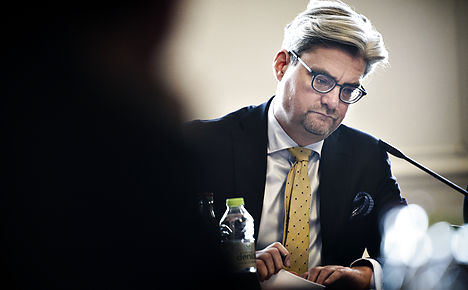 Justice Minister Søren Pind has had to drop his plans, but still insisted that police need a way to monitor criminals online. Photo: Mathias Løvgreen Bojesen/Scanpix
Justice Minister Søren Pind said that he would go back to the drawing board to find a new way to monitor online activity.
“Criminals are increasingly moving their activities over to the internet. We need to ensure that the police can keep up,” he said in a written statement provided to news agency Ritzau.
See also: Denmark wants to watch everything you do online
The proposed return of so-called ‘session logging’ was strongly criticized by the telecommunications branch, which said that the government’s plan was to go significantly further than its previous online monitoring practice, which was scrapped in 2014.
While the previous session logging system required telecommunications companies to carry out random checks, Jakob Wille, director of the Telecom Industry Association, told Ritzau that the new plan calls for “logging every individual session” of internet users.
See also: Resistance to Danish online snooping plan picks up steam
The leaders of 25 different organizations and associations also criticized the plan, saying it was “legally flawed” and on an “unclear basis”.
The Danish National Police (Rigspolitiet), however, argued that the Justice Ministry's proposal would give police a means of tracking and catching criminals who are now conducting their illegal activities on the internet.
Now that the current plan has been scrapped due to its price tag, Pind said he would meet with police leadership to create a new model for monitoring online activity.
The European Court of Justice has previously ruled that the blanket retention of internet usage is illegal and Pind’s quest to establish an online monitoring system has met strong political resistance and complaints from privacy advocates. 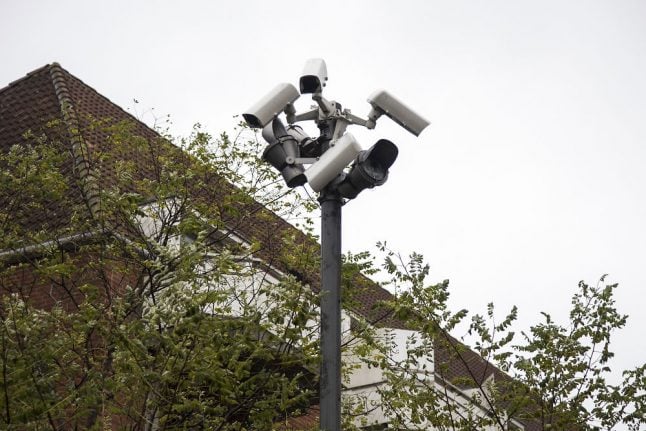