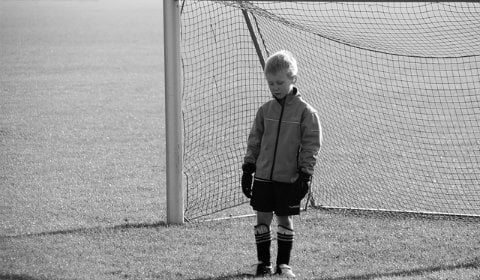 Danish kids are physically healthy but are they missing out on crucial social interaction? Photo: Kristian Mollenborg/Flickr

Be it the cycling or the love of rye bread, Denmark has the least obese and overweight children aged 11 to 13, according to a report released by the World Health Organisation (WHO).

Out of the 42 countries included in the report, Denmark had the lowest level of obesity among children aged 11 and 13.

At the age of 15 the figures expand slightly, with 10 percent of girls and 13 percent of boys being classed as overweight, making Denmark the fourth lowest out of the 42 countries.

In stark contrast, the autonomous country of Greenland in the Kingdom of Denmark had the highest levels of obesity among 11 year-olds. A staggering 39 percent of boys and 23 percent of girls were recorded as overweight or obese, according to the report.

Behind those obesity numbers may lie serious concerns, as Danish children also had the highest levels of weight-reduction behaviour among all countries surveyed.

Weight-reduction behaviour, according to the report, includes excessive dieting with the aim of reducing weight and activities that contribute to weight loss.

The WHO highlights the dangers of such behaviours, noting the detrimental effects on adolescents both physically and emotionally.

For the first time the report also collected data on how much time children spend with friends in their free time. It found that Danish children aged 11 to 15 are spending much less free time with their friends than kids in most other countries.

The figures highlight certain issues that, according to Mette Rasmussen, an associate professor at the National Institute of Public Health at the University of Southern Denmark, need to be addressed.

“We know that social relations in every human life are important. But we do not know yet what it means that we are less physically together,” she told Danish broadcaster DR.

As Danish children seem to be socialising less with their friends on a daily basis than others across the world, the number of tech-related injuries has risen dramatically in Denmark.

Over the course of six years, there was a 47 percent increase in physiotherapist treatment for children aged 10 to 14 and a 33 percent increase for those aged five to nine, according to a report from earlier this month.

“It’s good to use new technology but one must ensure that it is kept in check so that kids don’t sit with [phones and tablets] for too many hours. And you also have to make sure that it is supplemented with physical activity,” Tina Lambrecht, the chairman of the national association of physiotherapists, Danske Fysioterapeuter, told TV2.

The full WHO report can be viewed here. 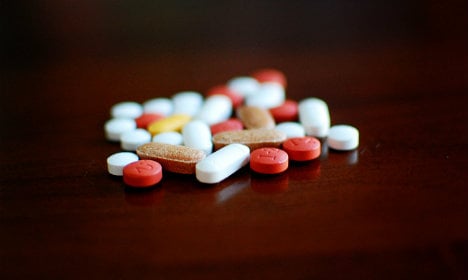 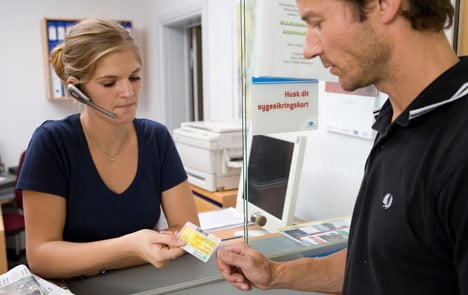