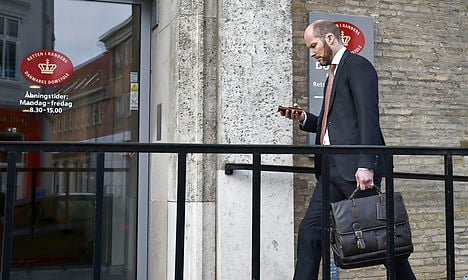 Søren Salomonsen, the convicted paedophile's defence attorney, arriving in court on Friday. Photo: Lars Rasborg/Scanpix
The man was charged with playing a key role in administrating two websites, ‘Hoarders Hell’ and ‘The Love Zone’, the catered to paedophiles from around the world.
When he was arrested in 2014, the Danish National Police (Rigspolitiet) said that the 48-year-old was likely one of the most active Danish paedophiles on the internet. Investigators determined that he was responsible for uploading 3,696 photos and 116 videos of child pornography.
See also: Danish paedophilia suspect to stand trial
Prosecutors say that in addition to running the online paedophilia ring, the man allegedly travelled to Romania with the intention to “buy or in some other way acquire an infant for the purposes of abusing the child sexually”, according to Flemming Kjærside, an inspector with Rigspolitiet’s National Cyber Crime Center.
On at least one of the website’s ran by the man, users were forced to upload photos of sexual attacks on children if they wanted to remain members.
“It means that one must attack children themselves. It becomes some sort of currency that one carries out attacks and delivers the material,” Kjærside told broadcaster DR in October when the trial got underway.
The Randers Court gave the man a six-year prison sentence on Friday despite prosecutors pushing for him to be locked up indefinitely, a sentence that was handed down to another paedophile last month. 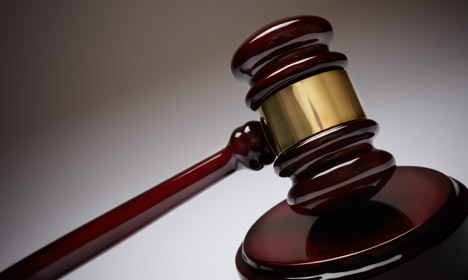 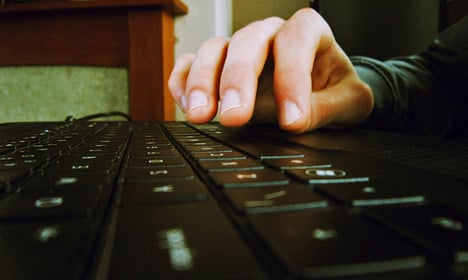