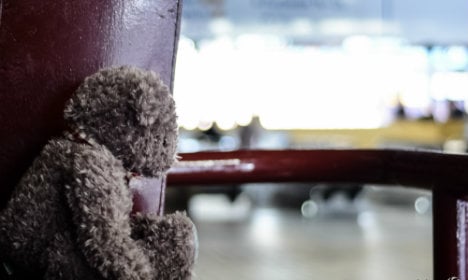 According to the report, the children, the youngest of which was a 12-year-old boy, were brought to Denmark for prostitution, theft or forced labour.

“Trafficked children are easier to tempt and to scam than their adult counterparts,” Hanne Mainz, a consultant at the Anti-Human Trafficking Centre, told Metroxpress.

“Some are vulnerable and have also been living on the streets in their home countries. Sometimes they are loyal and dependent upon their handler, which makes it hard to get them to tell us what they have been through,” she continued.

The distance travelled by the children to reach Denmark can be a tell-tale sign of foul play, said Mainz.

“There are not many vulnerable, poor 15 to 17-year-olds who have the money to travel from one country to another,” she said.

When trafficked children are found, authorities normally arrange for them to be returned to a relevant social organization in their country of origin. But this may not always be in the child’s best interest, says Michelle Mildwater, founder of the HopeNow Association, which advocates asylum for underage victims of human trafficking.

“There is always a danger with re-trafficking – maybe the family, willingly or unwillingly, sold the child in the first place,” Mildwater told Metroxpress. “They should therefore not be sent back into the lion’s den.”

So far, authorities have only scant information as to the identity of the traffickers themselves, though they are thought mainly to originate from Nigeria, Romania and Morocco. In one case, a Danish couple was convicted of selling a 17-year-old Slovakian girl into prostitution.

In related news, a 36 year-old man from Bording in Jutland was remanded in custody earlier this week after being charged with forcing a woman to have sex with over 100 men. Along with two accomplices – one of whom is still at large – the man is also accused of threatening a number of the men who had sex with the woman. The threats include revealing the identities of the men to their families. 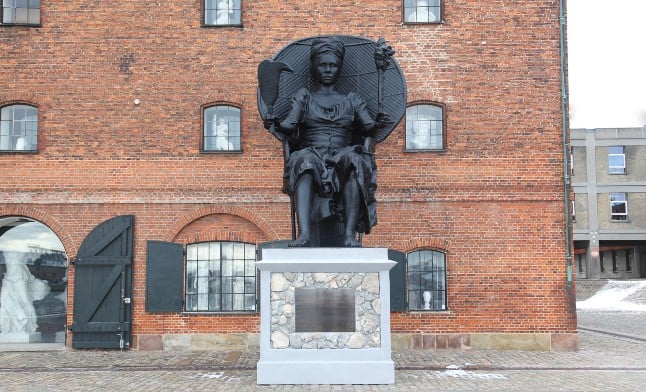 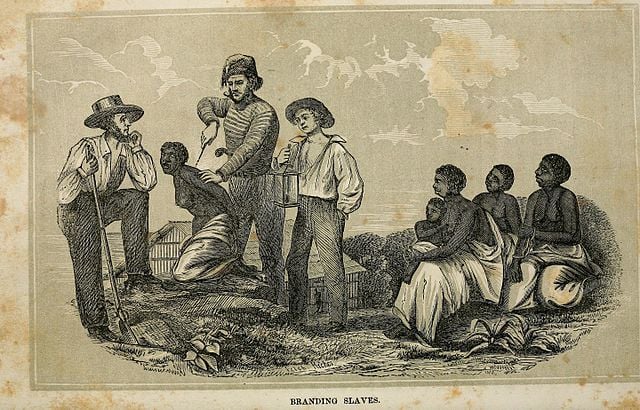 HISTORY
Denmark struggles to come to grips with its slave past
Url copied to clipboard!