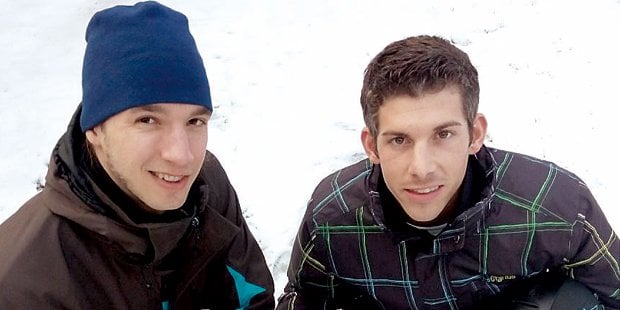 The tourist – who has not been named – had been planning to buy a car in Germany on his way back to Denmark, and was carrying the envelope filled with Danish kroner in his pocket.

Austrian Bernhard Engelmann (33) and his cousin Daniel Schlechter (26) were in Wagrain for snowboarding and found the envelope in the snow near a mountain peak. They were astonished to find it was full of cash.

They said they immediately called the police from a mobile phone and reported the find. The Danish tourist had already been to the police to say he had lost the cash – and he was reunited with his money that evening.

He offered the cousins a finders fee of €400 – but they took only half, saying it “was not that heroic an act”. They even said they will donate some of the money to a good cause. 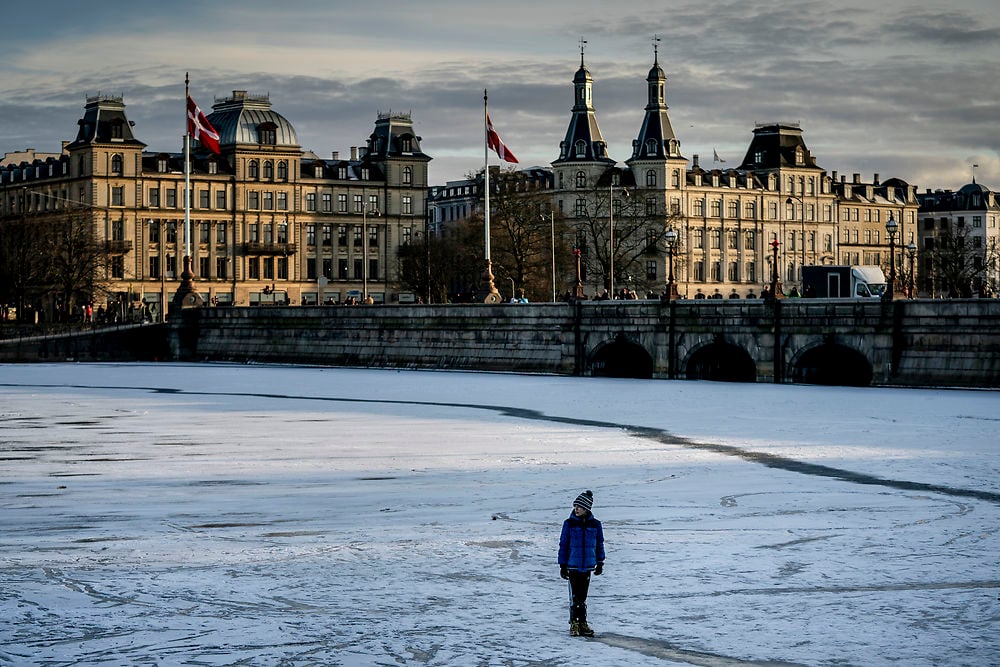 WEATHER
When is it legal to walk on frozen lakes in Denmark?
Url copied to clipboard!