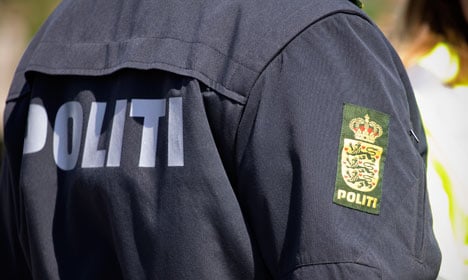 Police said the girl will be fined, even though the pepper spray stopped her attacker. Photo: Colourbox
The teenager told police that she was attacked in central Sønderborg on Wednesday at around 10pm by a dark-skinned English-speaking man. She said the man knocked her to the ground and then unbuttoned her pants and attempted to undress her.
The girl was able to save herself from further assault by using pepper spray on the attacker, but now she may be the one who ends up in legal trouble.
“It is illegal to possess and use pepper spray, so she will likely be charged for that,” local police spokesman Knud Kirsten told TV Syd.
The case has sparked a backlash among some Danes who point to increasing reports of sexual harassment in Sønderborg and other Danish cities at the same time that police say they are stretched too thin to properly carry out their duties.
Numerous readers wrote in the comments section on TV Syd’s story about the incident that they would be willing to pay the girl’s fine, which will most likely be 500 kroner.
The man who attacked the 17-year-old fled from the scene and has not been charged.
Sexual assaults have been in the news in Sønderborg recently after several women in the town reported earlier this month that they sometimes feel harassed by the aggressive behaviour of some male asylum seekers and refugees at the local asylum centre.
It is not known, however, if the assailant in this latest incident was an asylum seeker or refugee.
In related news, a nightclub in Sønderborg is now barring guests from entering if they cannot speak Danish, English or German. Other Danish nightclubs are also reportedly considering similar moves.
Note to readers: Due to a translation error, the story originally described the attacker as “wearing dark clothing” when in fact he was described as being “dark-skinned”. We regret the error. 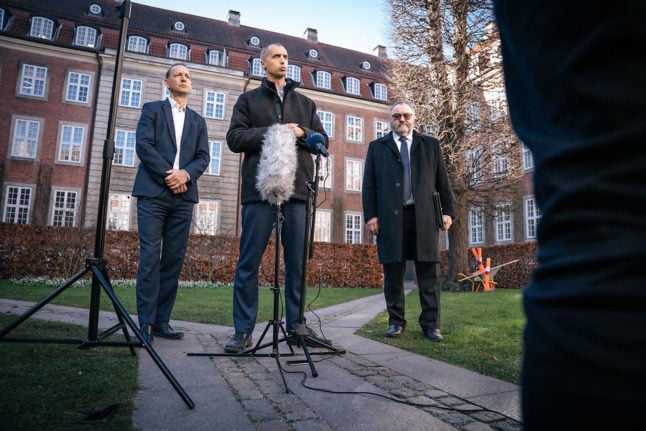