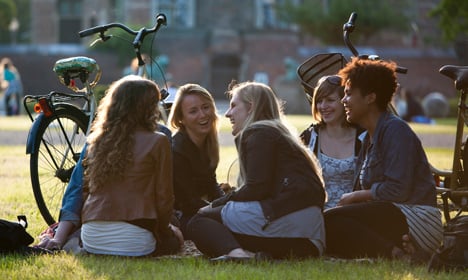 Photo: Nicolai Perjesi/VisitDenmark
Nowhere in the world is it better to be a woman, according to rankings released by the US News & World Report on Wednesday. Not only did Denmark earn the ‘best country for women’ crown, it was also declared the second best nation for raising children.
“They may pay among the world’s highest taxes, endure long winters and watch the sunset before 4pm, but Danish women still remain the envy of many in the world,” the report stated.
“Many experts suggest Denmark does well in such studies because of its generous welfare state. Education and health care are virtually free in Denmark. And the country promotes gender equality by offering an earnings-related day care system and a parental leave policy that is among the most flexible in the European Union,” it added.
The rankings also pointed to a recent Eurostat study that concluded that retired Danish women are the happiest in all of Europe.
For Danish women who are also mothers, the good news in the report kept coming. Citing its generous parental leave system, the ranking put Denmark behind only Scandinavian neighbour Sweden as the best country to raise children.
Unsurprisingly – given Denmark has claimed the title in study after study – the US News & World Report also declared the small Nordic nation the most transparent country in the world.
Cynics might argue, however, that the report is a bit outdated when it praises Denmark as “a virtual utopia for journalists looking for free information,” given a highly controversial law that took effect in June 2013 that blocks public and media access to government documents, calendars and correspondence.
The US News & World Report rankings were based on a survey of 16,000 people worldwide who were asked to associate each country with certain attributes. The responses were then broken down into various categories, including adventure, power, entrepreneurship and quality of life.
Germany was ranked the best country overall, followed by Canada, the United Kingdom, the United States and Sweden. Denmark was tenth overall.
Denmark fared less well in categories such as ‘has an influential culture’, scoring just 0.2 points, ‘has great food’, which garnered just 0.3 and ‘sexy’, where it scored just 0.6. 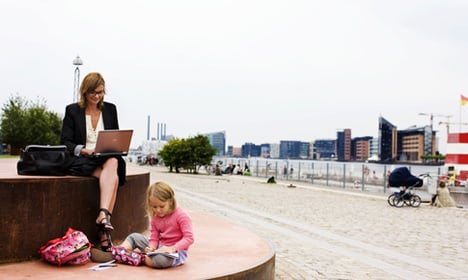