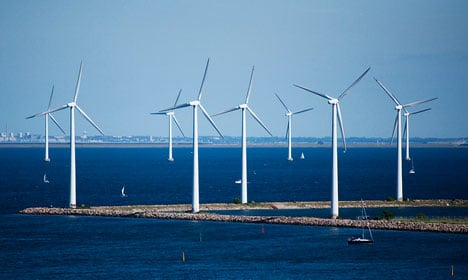 Photo: CPG Grey/Flickr
Year-end figures from Energinet.dk showed on Friday that wind power produced 42.1 percent of all electricity used in Denmark last year. This marked a significant increase over the 39 percent of electricity produced by wind in 2014, which was also a record year.
Carsten Vittrup, a consultant for Energinet, told news agency Ritzau that in 1,460 of the year’s 8,760 hours, western Denmark’s portion of the national electricity system produced more wind energy than needed by consumers.
“It’s not unusual to have hours in which the wind production is greater than consumption. But that we are now up to a full 16 percent of the time in the western part of the energy grid illustrates that the increasingly fluctuating electricity production means that we increase benefit from importing and exporting over our borders,” Vittrup said.
The excess electricity produced by Danish windmills is sold to Norway, Sweden and Germany, while Denmark in turn imports water power from Norway, solar energy from Germany and electricity from Swedish power plants “when the price is right,” Vittrup said.
The Danish government has set the goal of having half of all electricity produced by wind power by 2020 and Energinet’s calculations show the nation is well on its way to hitting that mark.
In 2005, Danish windmills accounted for 18.7 percent of electricity use, a number that grew to 30 percent in 2012 before the consecutive records set in 2014 and 2015. 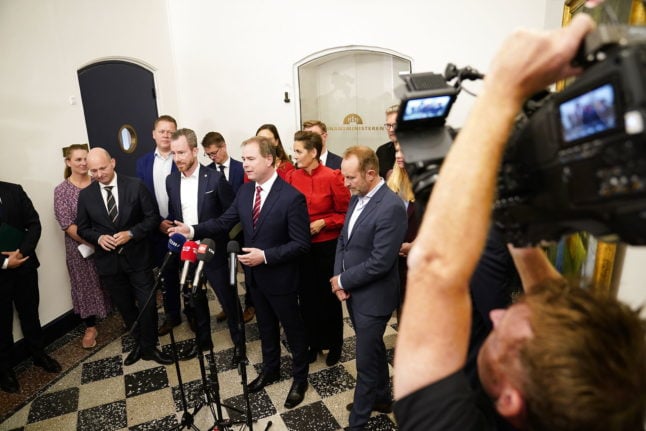