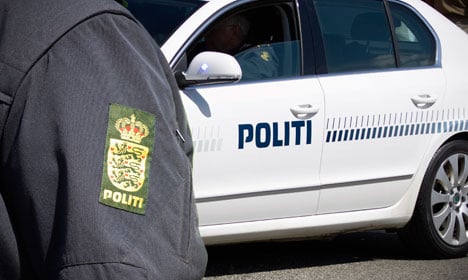 Photo: Colourbox
The Independent Police Complaints Authority (Den Uafhængige Politiklagemyndighed – DUP) said on Thursday that it would investigate the circumstances surrounding the death of a man who had been arrested by police following a fight in Frederiksberg.
The officers could possibly face prosecution if the public prosecutor finds reason in the DUP report to raise charges.
According to news agency Ritzau, the man lost consciousness after being arrested. Police were able to initially keep the man alive before he died at hospital.
“Our investigation will clarify how the arrest occurred,” DUP consultant Janus Rasmussen told Ritzau, saying that an autopsy would be available on Friday.
“Was he injured in connection with the fight or was he hurt in connection with the arrest? It could also be that he died of more natural causes,” he added.
Two of the seven police officers that were present at the man’s arrest have been questioned and two witnesses have also given testimony.
Rasmussen said he was unaware of the details behind the fight.
DUP’s report will be given to the public prosecutor in Copenhagen, which could rule that the officers will face prosecution.