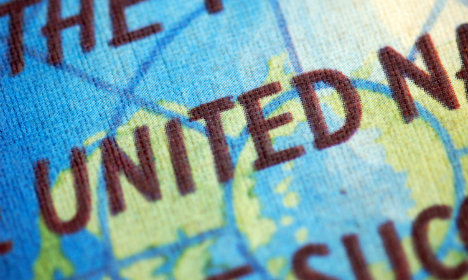 The woman was beaten, attacked with flammable fluid and shot at after she refused an arranged marriage and instead wed a Pakistani man with Danish residence, her lawyer Niels-Erik Hansen told Politiken.

The woman's marriage took place in 2007, before she was forced to return to Pakistan in 2009 following the expiration of her visa, reports Politiken.

It was then that she was subjected to several episodes of violent abuse, and spent seven months in hospital with severe burns.

The woman later returned to Denmark and applied for family reunification. When this was rejected, she applied for asylum on the basis that she believed her life would be in danger should she return to Pakistan.

“In spite of this, the Danish authorities decided to deport her back to Pakistan,” Hansen told Politiken.

The FN rejected the woman's appeal on the basis of lack of evidence that the threats to her life came from her family, who are against her marriage.

But the UN's Commission on the Status of Women says that the motives are irrelevant – the woman is demonstrably at risk of gender-related violence in Pakistan and therefore entitled to asylum in Denmark.

Because of the UN ruling, the deportation has now been delayed – the first time the women's committee has decided the outcome of such a forced deportation in Denmark, said Hansen, who is also chairperson of the Society of Immigrant Rights Lawyers.

The Refugee Appeals Board (Flygtningenævn, FN) must now decide whether to reopen its case.

The case does, however, represent a trend of UN committee involvement in deportation cases. The Human Rights Commission has, for example, upheld five appeals against deportation rulings by the FN by finding them to be human rights violations.

“I cannot remember so many cases going against Denmark [as there have been recently],” Hansen told Politiken.