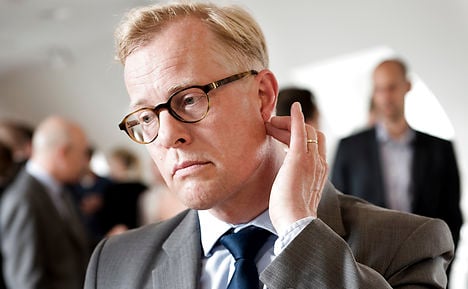 Holst had been hit by accusations of misuse of public funds, including public outcry over the fact that he continued to receive financial compensation from the Region of Southern Denmark despite resigning from his job as chairman after taking his position in the government cabinet.

Holst was also accused of using a Region communications worker as a spin doctor during the election campaign in a clear misuse of public resources.

After the Fyens Stiftstidende newspaper revealed in November that Holst had also used the Region’s funds to pay for private English lessons and consultation work, Holst asked for leave from parliament.

“The instability has affected my political work as well as my party’s,” Holst said in a statement. “It has also placed a lot of pressure on my loved ones.” Meanwhile, Education Minister Esben Lunde Larsen was forced to respond to claims this week that he plagiarised parts of his Ph.D. dissertation. Larsen dismissed the accusations as “sloppiness at worst,” but has requested that the University of Copenhagen open an investigation. An investigation carried out by broadcaster DR found a passage almost identical to one in the book 'Konkurrencestaten' by Ove K. Pedersen, with no source reference given.

As education minister, Larsen has overseen reductions in university funding as well as reforms including tighter rules that make it harder for students to take gap years, exchange semesters and internships.

The minister was accused earlier in November of giving misleading information on his C.V., when it emerged that he had studied at The Danish Bible Institute (Dansk Bibel-Institut), a religious institution not accredited in Denmark, between 2001-2006, and not at the University of Copenhagen as stated on his CV.

Larsen holds a PhD in theology and has not been bashful about the fact that he believes in God and creationism, which critics argue make him an unfit choice for his position. 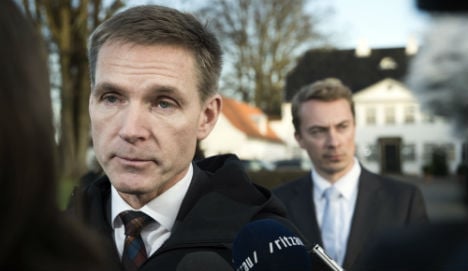