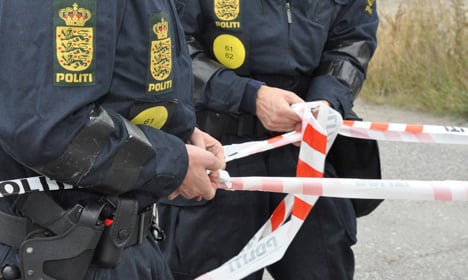 Police said the man did not think the gun was loaded. Photo: Colourbox
Monday’s shooting death of 23-year-old Aarhus man was the result of a tragic accident, police say.
East Jutland Police said on Tuesday that investigators concluded that the man fired the tragic shot himself. The two men who were arrested on Monday in connection with the death have since been released.
Regional newspaper Aarhus Stiftstidende identified the man as Rene Andersen and reported that he was showing his friends the gun when he shot himself in the head.
“We spoke to two of his friends who were in the apartment. Their statements and our investigation have shown that the deceased put the pistol to his head and pulled the trigger. He didn’t think it was loaded,” police commissioner Helle Edelbo told the newspaper.
Police did not comment on how Andersen came to be in possession of the loaded gun.