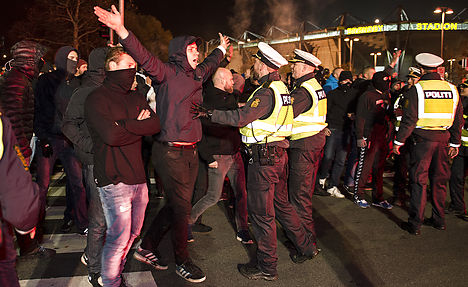 Rowdy football fans at Brøndby Stadium are a prime reason why the municipality is the most violent in Denmark. Photo: Nils Meilvang/Scanpix
Brøndby Municipality has the dubious honour of being the most violent part of Denmark according to new figures from Statistics Denmark.
The western Copenhagen suburb has 3.9 reports of violence for every 1,000 residents. Although that is a decrease from last year, two other suburbs saw their violence rates fall even further to land Brøndby in the top spot.
Last year’s most violent municipalities, Glostrup and Albertslund, went from 4.3 reports of violence to 3.0 and 3.2, respectively.
Police said that the violence in Brøndby is often related to football games at Brøndby Stadium, with thousands of fans streaming into the area for matches.
“We must admit that the football matches at Brøndby Stadium result in some reports when the fans go to and from the games,” Copenhagen Vestegn Police spokesman Carsten Jansson told Metroxpress.
With Copenhagen coming in at number three, a full five of the top ten most violent locations in the nation are in the capital and its western suburbs.
The Jutland municipality of Norddjus saw its violence rates double over the past year, going from just 54 reports to 116, landing it at number eight in the list.
A police spokesman from nearby Randers said that the increase has to do with “groups of thugs” meeting up to “thrash each other with a rod or a table leg”.
“It’s usually over a woman or money,” Peter Bay Jensen told Metroxpress.
The small island of Christiansø east of Bornholm is once again Denmark’s most peaceful location. There have been no cases of registered violence among the island’s 94 residents since 2007.
Denmark’s most violent municipalities (Reported incidents per 1,000 inhabitants)
Brøndby (3.9)
Lolland (3.8)
Copenhagen (3.5)
Esbjerg (3.4)
Ishøj (3.2)
Guldborgsund (3.2)
Albertslund (3.2)
Norddjurs (3.1)
Glostrup (3.0)
Odense (3.0) 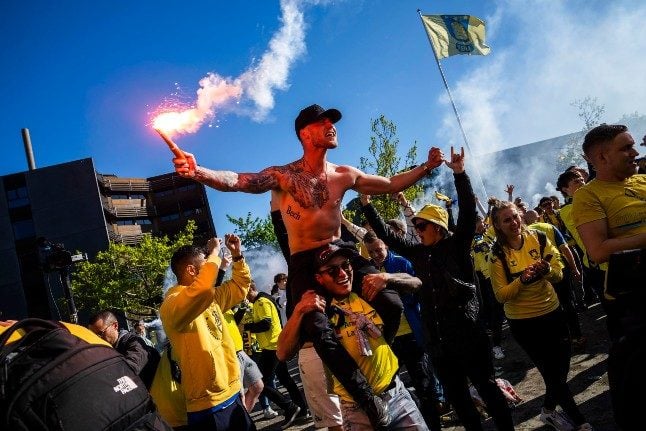 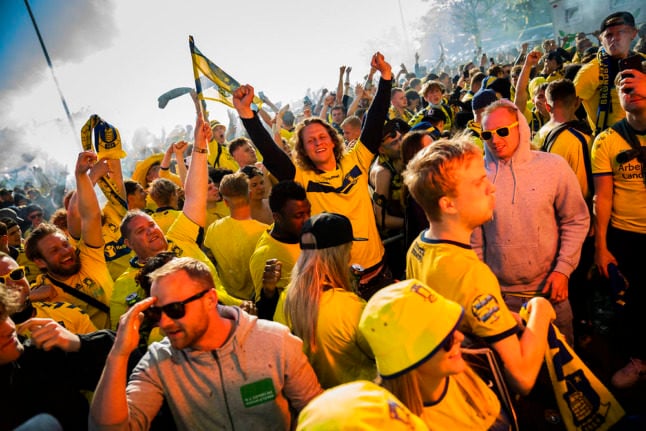