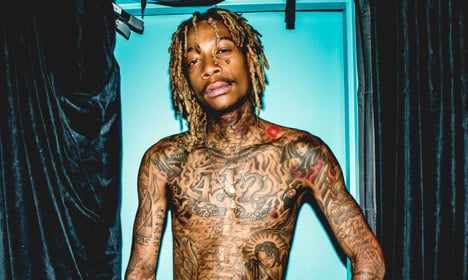 US rapper Wiz Khalifa. Photo: PR
Veteran English band New Order will make their fourth Roskilde appearance next summer, more than three decades after first playing the venerable Danish festival.
“New Order have enjoyed a brilliant comeback with their latest album. We consider them good friends of the festival after their performances in 1984, 1993 and 2002, and we can’t wait to see them deliver their groundbreaking classics and their unique combination of stadium and club music,” Roskilde Festival’s head of programme, Anders Wahrén, said.
The festival also announced that Pittsburgh rapper Wiz Khalifa will make his second Roskilde appearance.
“We know how much urban music means to our audience, and this summer we saw how both Pharrell and Kendrick Lamar rocked our biggest stage. We believe that Wiz Khalifa is approaching the height of his popularity, and he’s one of the artists that most people specifically requested to see at Roskilde Festival,” Wahrén said.
Other highlights of Wednesday’s line-up additions included English indie band Foals, Sheffield-based metalcore act Bring Me the Horizon and the California band Sleep, dubbed the “the ultimate stoner-rock band” by the Guardia.
The new names join previously-announced acts such as the Red Hot Chili Peppers and Action Bronson. Organizers expect to announce a total of 175 different acts by the time the 2016 Roskilde Festival gets underway in June.
The full list of Wednesday’s announcement:
Wiz Khalifa (US)
New Order (UK)
Foals (UK)
Bring Me The Horizon (UK)
Sleep (US)
Skepta (UK)
Vince Staples (US)
Andromeda Mega Express Orchestra (DE)
Aurora (NO)
Bisse (DK)
Blick Bassy (CM)
Cate Le Bon (UK)
Dusky (UK)
Hayden James (AU)
Pat Thomas (GH)
Odesza (US)
Tsjuder (NO)
Twitching Tongues (US) 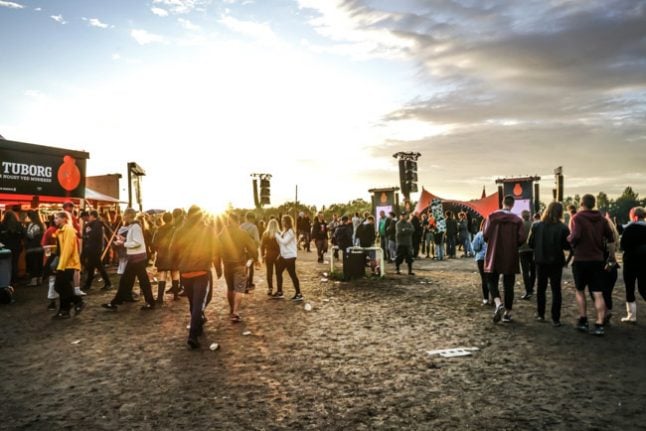 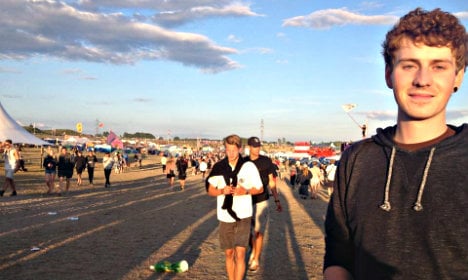 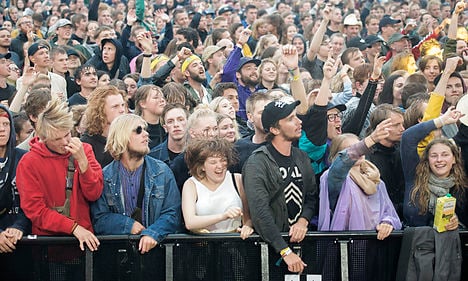 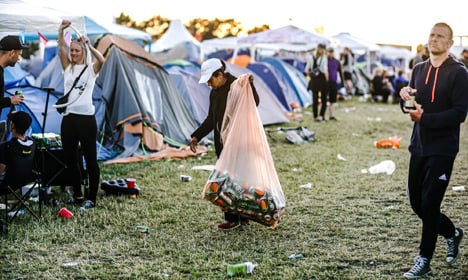