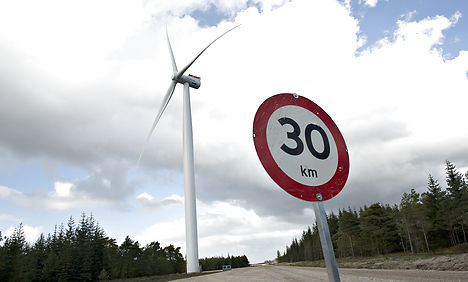 Vestas will give one billion kroner back to shareholders. Photo: Henning Bagger/Scanpix
“I am very pleased that year-on-year for orders, Vestas is growing in all regions,” chief executive Anders Runevad said in a statement.
“With greater clarity on deliveries for the remainder of the year and a very solid financial position, we are raising our guidance.”
Net profit in the third quarter rose to 206 million euros ($224 million) from 102 million euros a year before, as revenue grew 17 percent to 2.12 billion euros.
“We generally see positive trends for renewable energy,” Runevad told Danish news agency Ritzau.
Amid a booming wind energy market, the Aarhus-based group also announced a 1.12 billion kroner (150 million euros, $163 million) share buy-back programme.
“Revenue and earnings are better than expected in the third quarter, driven by high prices for the turbines,” Alm Brand Markets analyst Michael Friis Jørgensen told Ritzau.
Vestas raised its 2015 revenue forecast to between 8.0 and 8.5 billion euros from a previous estimate of at least 7.5 billion euros. Stripping out one-off items, the profit margin before interest and taxes would be between nine and 10 percent, rather than 8.5 percent, it said.
Runevad took the helm in August 2013 after the company had posted nine quarterly losses in a row.
The Danish company was badly hit when the financial crisis prompted governments to cut subsidies for renewable energy, which combined with an ill-timed expansion plan and tough competition forced it to slash its workforce by almost a third.
Shares in Vestas were 4.9 percent higher in midday trading on the Copenhagen bourse, where the main index was up by 0.9 percent. 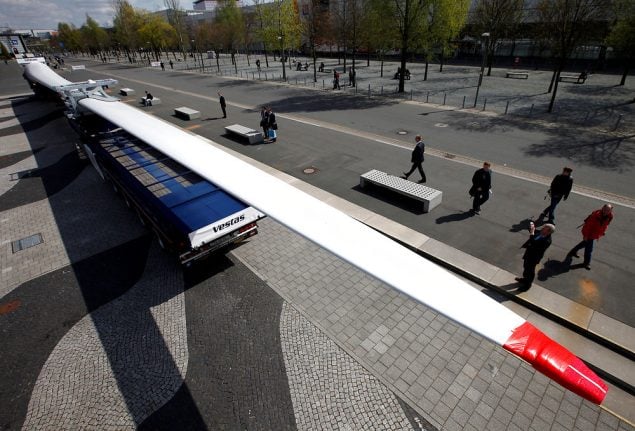